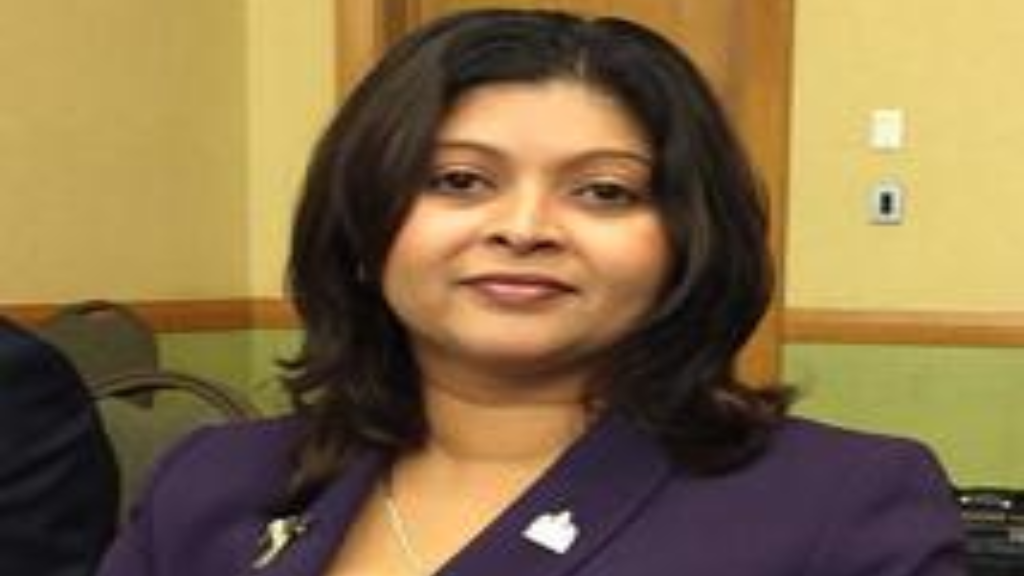 She is to be replaced by Ronald Huggins.

In a brief statement from the Office of the Prime Minister around 11.30 last night, Prime Minister Dr Keith Rowley indicated that Baksh had tendered her resignation, which he accepted.

Thanking jer for her service and contribution to the Senate, the Prime Minister announced that Huggins would fill her vacancy. Huggins served during the 11th Republican Parliament as a Temporary Government Senator.

No further details were given as to Baksh's resignation.

The former Senator came under scrutiny earlier this year following the discovery of a "fake oil" scandal at State-owned oil company Petrotrin, in which her father was named.

Selah Marley defends her father: He is not a deadbeat