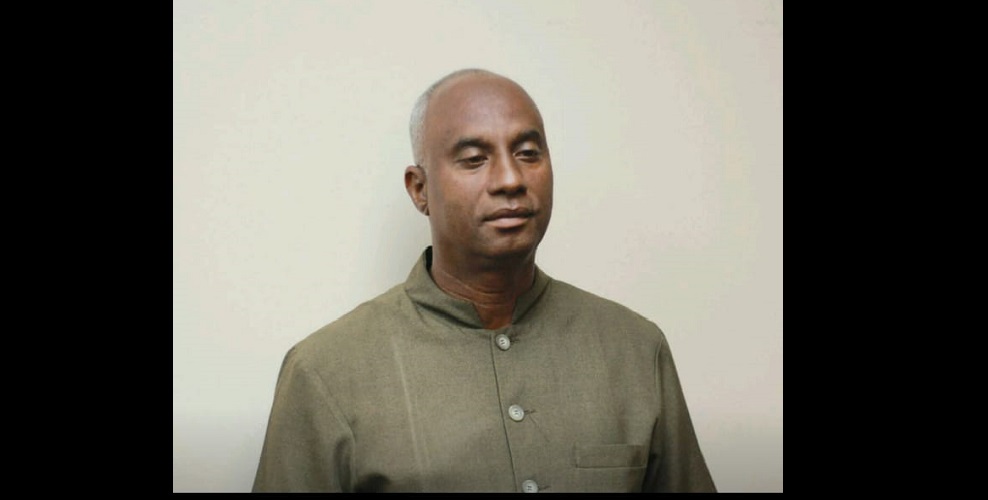 A police sergeant, last attached to the La Horquetta Police Station, appeared before the Sangre Grande Magistrates’ Court on Friday, after being charged with unlawfully assaulting and beating a 75-year-old man.

Fifty-two year-old Vaughn Waldroft of Sangre Grande pleaded not guilty when he stood before Magistrate Brambhanan Dubay to answer to the charges of assault by beating.

Sgt. Waldropt, who has 25 years of service with the Trinidad and Tobago Police Service (TTPS) and was on pre-retirement leave, is accused of beating the victim on November 14, 2018 following an argument.

A report was made to the Professional Standards Bureau (PSB), which resulted in the accused being arrested and charged on Friday by W/Sgt. Dionne Hunte.

The charge was laid after receiving advice from Deputy Director of Public Prosecutions, Joan Honore Paul on Wednesday.