Serbian lawyers go on strike to protest slaying of colleague 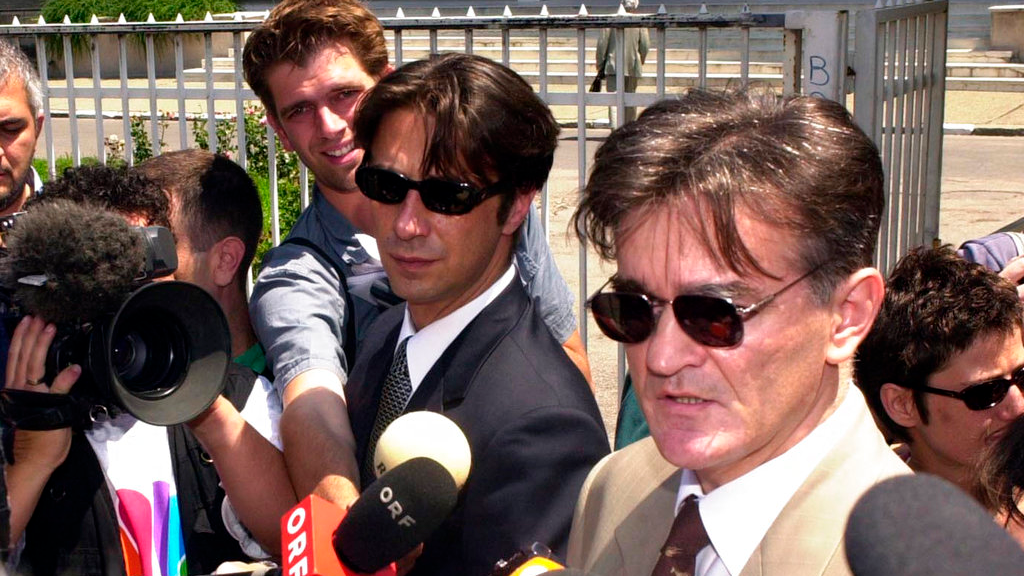 Serbian lawyers announced Sunday they will go on strike for a week to protest the killing of a prominent attorney who had been on the defense team of former strongman Slobodan Milosevic at the Yugoslav war crimes tribunal and also defended crime figures.

Dragoslav Ognjanovic, 56, was gunned down late Saturday outside his home in the new part of Belgrade, the Serbian capital, police said. Ognjanovic's 26-year-old son was wounded in his right arm by the shooting, police said in a statement.

Police said they were searching "intensively" for the killer. Serbian media reported that police sealed off the area near the home Saturday night and blocked exits from the city. The search continued Sunday.

Ognjanovic was part of the legal team that defended Milosevic at the U.N. tribunal in The Hague, Netherlands, where Milosevic was tried for war crimes committed during the Balkan wars of the 1990s. Milosevic died of a heart attack in 2006 before the end of the court proceedings.

Ognjanovic has also defended well-known crime figures in Serbia. Serbian media said his killing might have been the latest in a series of mafia-style executions in recent years an ongoing war among criminal gangs in Serbia and in neighboring Montenegro.

The Bar Association of Serbia said Ognjanovic's slaying "showed in a most drastic way the circumstances in which lawyers in Serbia conduct their professional work."

"This killing is only the latest in a series of attacks on lawyers, many of which have remained unsolved," the statement said, urging Serbian authorities to use "all possible resources" to find the killer.

Chicago police: Man killed by police appeared to be armed