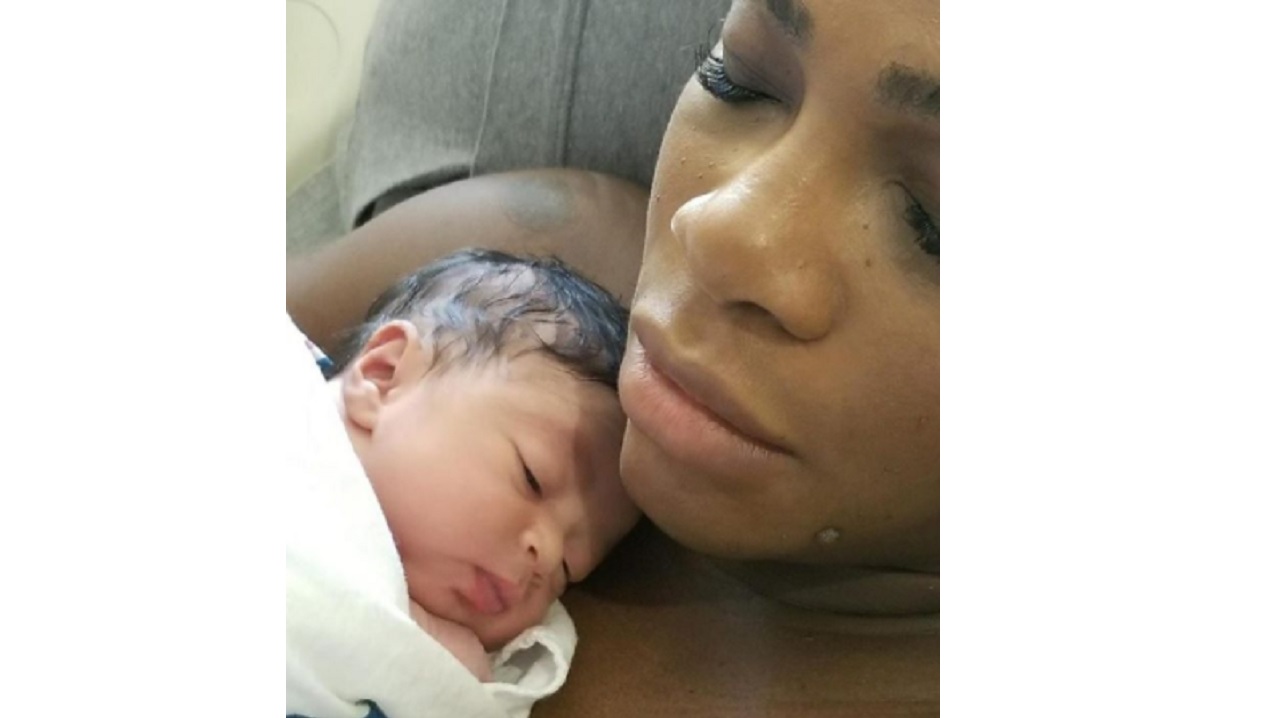 As tennis champ Serena Williams settles into motherhood she is clearly grateful for the role her own mother played in her life.

Williams made public her feelings when she penned an open letter to her mother, Oracene Price, which was shared via Reddit. Williams is engaged to Reddit owner Alexis Ohanian.

She praised her mother for supporting her when people criticised her body and referred to her as a man.

Here's what the new mum had to say to her mother

You are one of the strongest women I know. I was looking at my daughter (OMG, yes, I have a daughter 😳) and she has my arms and legs! My exact same strong, muscular, powerful, sensational arms and body. I don't know how I would react if she has to go through what I've gone through since I was a 15 year old and even to this day.

I've been called man because I appeared outwardly strong. It has been said that that I use drugs (No, I have always had far too much integrity to behave dishonestly in order to gain an advantage). It has been said I don't belong in Women's sports -- that I belong in Men's -- because I look stronger than many other women do. (No, I just work hard and I was born with this badass body and proud of it).

But mom, I'm not sure how you did not go off on every single reporter, person, announcer and quite frankly, hater, who was too ignorant to understand the power of a black woman.

I am proud we were able to show them what some women look like. We don't all look the same. We are curvy, strong, muscular, tall, small, just to name a few, and all the same: we are women and proud!

You are so classy, I only wish I could take your lead. I am trying, though, and God is not done with me yet. I have a LONG way to go, but thank you.

Thank you for being the role model I needed to endure all the hardships that I now regard as a challenges--ones that I enjoy. I hope to teach my baby Alexis Olympia the same, and have the same fortitude you have had.

Promise me, Mom, that you will continue to help. I'm not sure if I am as meek and strong as you are yet. I hope to get there one day. I love you dearly.

Your youngest of five,