Serena Williams reveals what shook her before worst loss of career 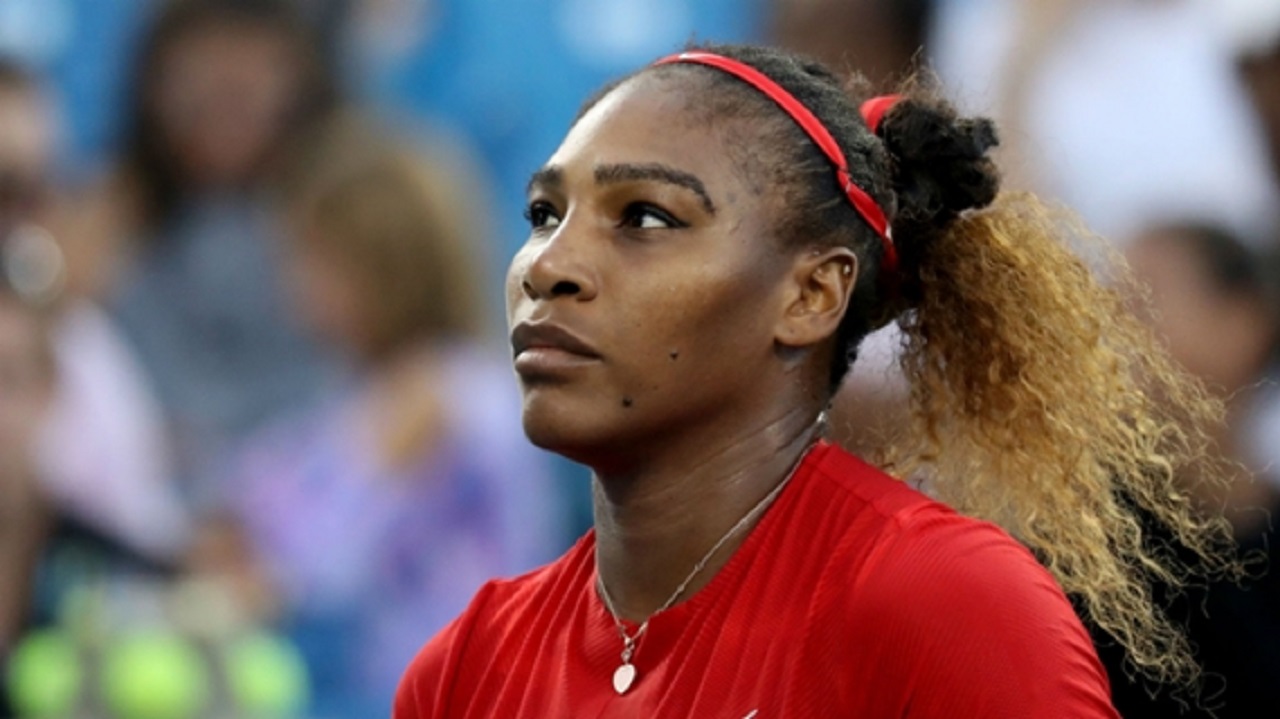 Serena Williams has revealed the worst loss of her career, in last month's Silicon Valley Classic, came immediately after she had discovered the man convicted of killing her sister Yetunde Price had been released on parole earlier in the year.

Williams - who has returned to action in 2018 following the birth of her first child, Alexis Olympia - was beaten 6-1 6-0 by Johanna Konta in San Jose on July 31.

A cover story interview for Time Magazine revealed Williams had received emotional news just before taking to the court.

An extract from the interview reads: 'She was in a players' area before her match in San Jose, with about 10 minutes until showtime, when she pulled out her phone and checked Instagram. There, she learned that the man convicted of fatally shooting her sister Yetunde Price, in 2003, had been released on parole earlier this year. "I couldn't shake it out of my mind," Serena says. She laughs, which she sometimes does during uncomfortable moments. Price had three children, who were 11, nine and five at the time of the their mother's death. "It was hard because all I think about is her kids," she says, "and what they meant to me. And how much I love them."

Williams added: "No matter what, my sister is not coming back for good behaviour. It's unfair that she'll never have an opportunity to hug me.

"The Bible talks about forgiveness. ... I’m not there yet. I would like to practice what I preach, and teach Olympia that as well.