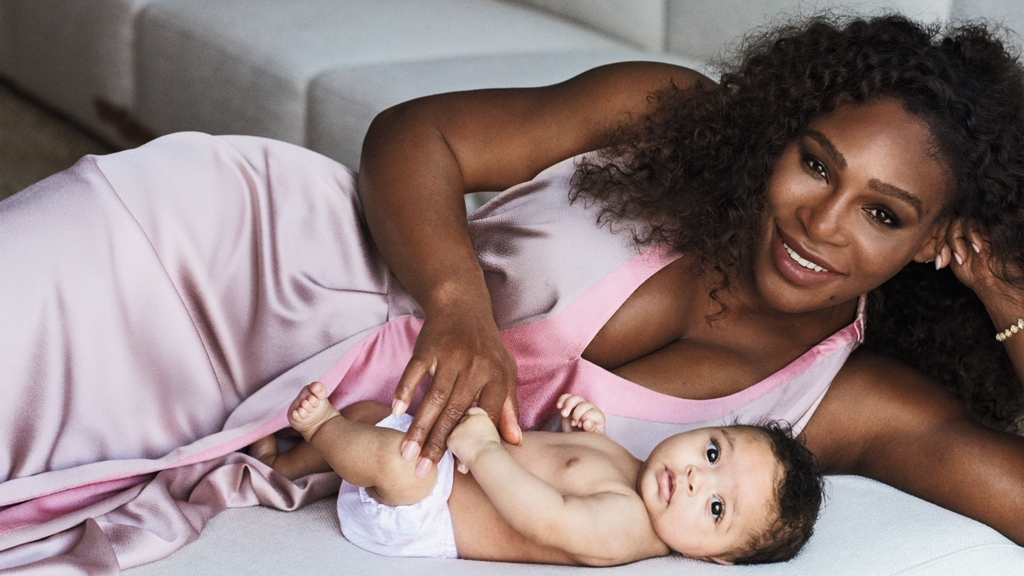 Serena Williams tells Vogue that she dealt with a medical scare right after the birth of her daughter.

In a story in the magazine's February issue and posted Wednesday on Vogue.com, Williams discusses developing several small blood clots in her lungs while in the hospital after Alexis Olympia Ohanian Jr. was born in September.

According to the article, the tennis superstar ``spent the first six weeks of motherhood unable to get out of bed.''

When Williams originally announced her baby's arrival, via social media postings in September, she said in a video, ``We had a lot of complications, but look what we've got.''

Days after winning Wimbledon in 2010, Williams cut both feet on broken glass while leaving a restaurant, leading to two operations on her right foot. Then she got clots in her lungs and needed to inject herself with a blood thinner. Those shots led to a pool of blood gathering under her stomach's skin, requiring another hospital procedure. In all, she was off the tour for about 10 months at the time, returning in 2011.

The 36-year-old Williams, who is married to Reddit co-founder Alexis Ohanian, has not competed since winning her 23rd Grand Slam singles title at the Australian Open in January 2017. Williams is skipping this year's Australian Open, which begins next week.

Williams said in the Vogue story that she has her sights on getting to 25 major titles, which would break the all-time record of 24 held by Margaret Court.