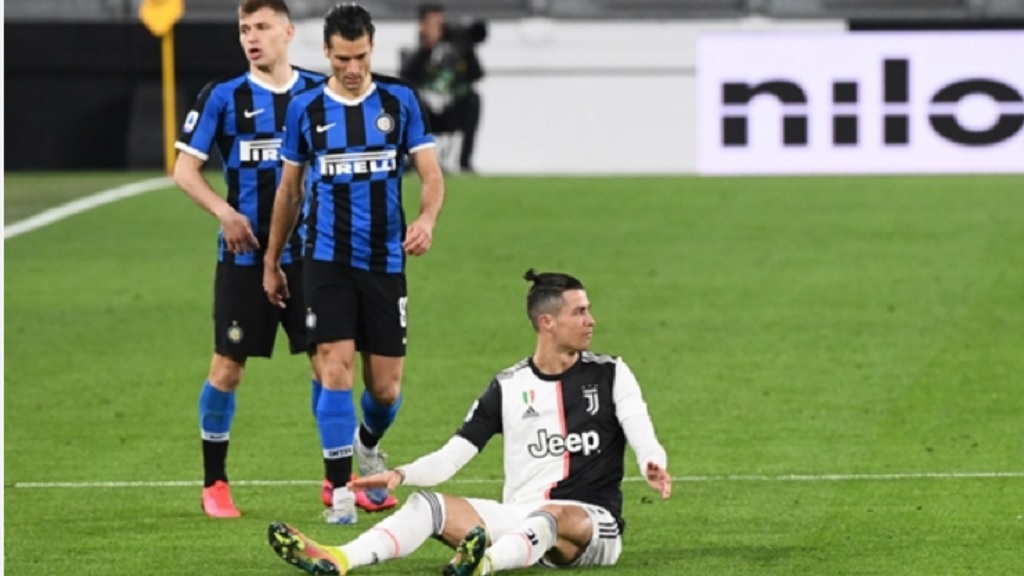 Italy's sports minister Vincenzo Spadafora believes Serie A clubs should be "thinking about next season" and conceded France's decision to scrap the 2019-20 Ligue 1 and Ligue 2 campaigns makes similar moves more likely across Europe.

Prime minister Giuseppe Conte announced over the weekend that professional sports teams can resume training on May 18.

However, in an interview with LA7 on Wednesday, Spadafora insisted this should not be taken as an indication that a mid-June resumption is likely, instead pointing towards France's example as a likely path for others to follow.

On Tuesday, French prime minister Edouard Philippe announced football in the country would not be allowed to resume until September when the 2020-21 season will commence.

"I always said that resuming training absolutely does not mean resuming the season," Spadafora said. "I understand some people saying 'but that leaves us with uncertainty'. If we don't want uncertainty than we need to follow other countries that have already shut down everything.

"Honestly, I see the path to restarting Serie A getting ever narrower. Resuming training is an important sign but if I was among the presidents of the soccer teams I would be thinking about next season.

"[Ligue 1] could push Italy and other European countries to follow that line."

Governing body Lega Serie A is due to meet on Friday.

Twelve rounds of fixtures remain in the top flight, which has been on hiatus since March 9, while the Coppa Italia paused midway through its two-legged semi-finals.

Deaths from COVID-19 in Italy have exceeded 27,000 and Spadafora is keen for football to be mindful of the bigger picture.

"I'm not looking for zero risk because unfortunately we can't look for that," he said. "I've only asked the protocol proposed by the Italian soccer federation be viable.

"For example: are we that sure that it will be really possible to carry out the number of tests proposed? The protocol also applies to the lower leagues which don't have the resources to apply it."

Spadafora added: "I can't say today whether the season will resume in mid-June. From now until then it's a month and a half, so time enough that we can hope the country is much better, but we can't have any certainty. I appeal to the league and to the federation to start thinking about a plan B."

German football could resume on May 9