Sesame Street returns to T&T, this time for its pineapples 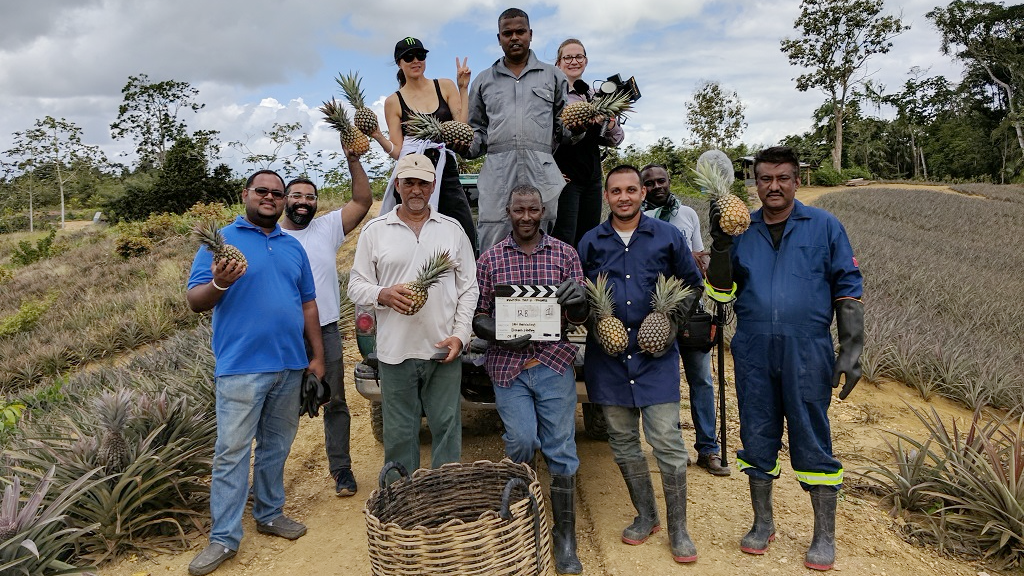 On Saturday, Trinbagonians will be eagerly viewing Sesame Street to see their very own pineapples featured on the popular children's television show.

According to a recent release, the new segment, called “Cookie Monster’s Foodie Truck” shows Cookie Monster and a new character called Gonger who attempt to make pizza, their favourite food.

However, Cookie Monster and Gonger soon find out that the pineapple chunks on their pizza come from Trinidad and Tobago, a tiny twin-island country in the Caribbean.

Agriculturalist and spokesman for the Tableland Pineapple Farmers' Association, Omardath Maharaj, said they were contacted by the show via their Facebook page last year, as the group has an active presence online.

He said the Association then pitched to enter the competition which was approved in February. The tv show's crew then visited the country in March and filmed the segment, portraying the country's pineapple farms as well as the many products made from pineapples, including local favourites like pineapple chow. 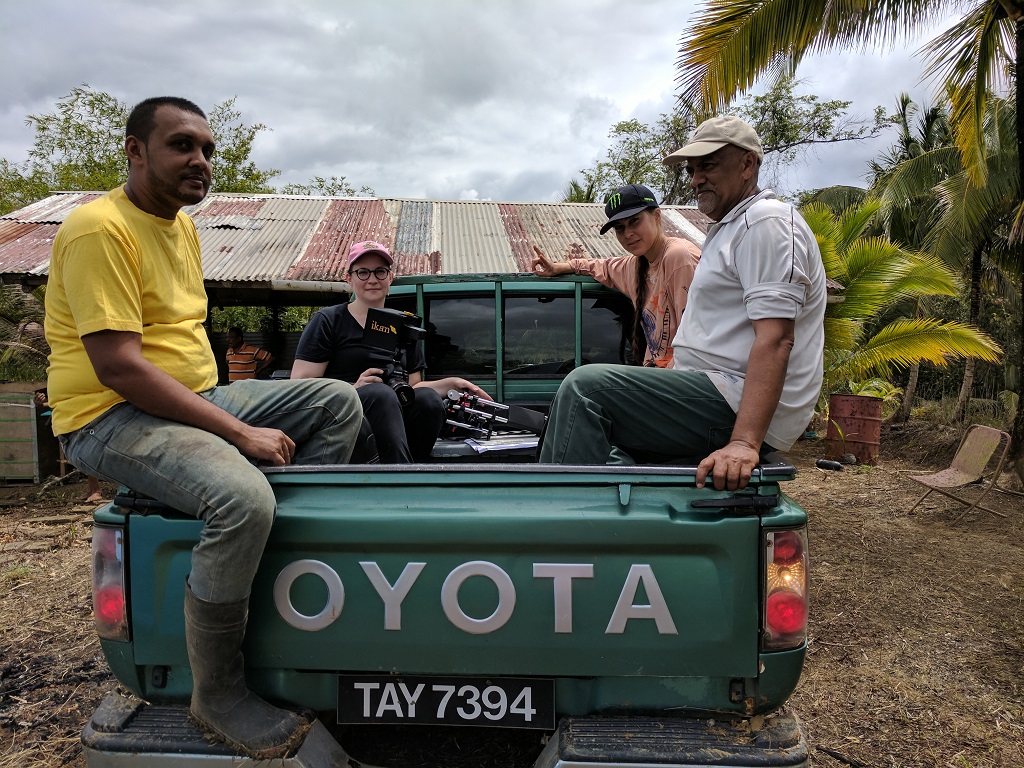 Maharaj said he had been sworn to secrecy until earlier this month when he was finally able to tell the great news to Trinbagonians.

Maharaj added the clip will be a full five minutes, providing more than enough time for viewers to learn about T&T's pineapple farms.

"It's a landmark event for us....it's a good spotlight," Maharaj said.

"20 years later they're (Sesame Street) coming for food and agriculture, which shows there's a global emphasis on food production and advocacy."

"We need to know where our food comes from and respect the men and women who work to feed and sustain us ." 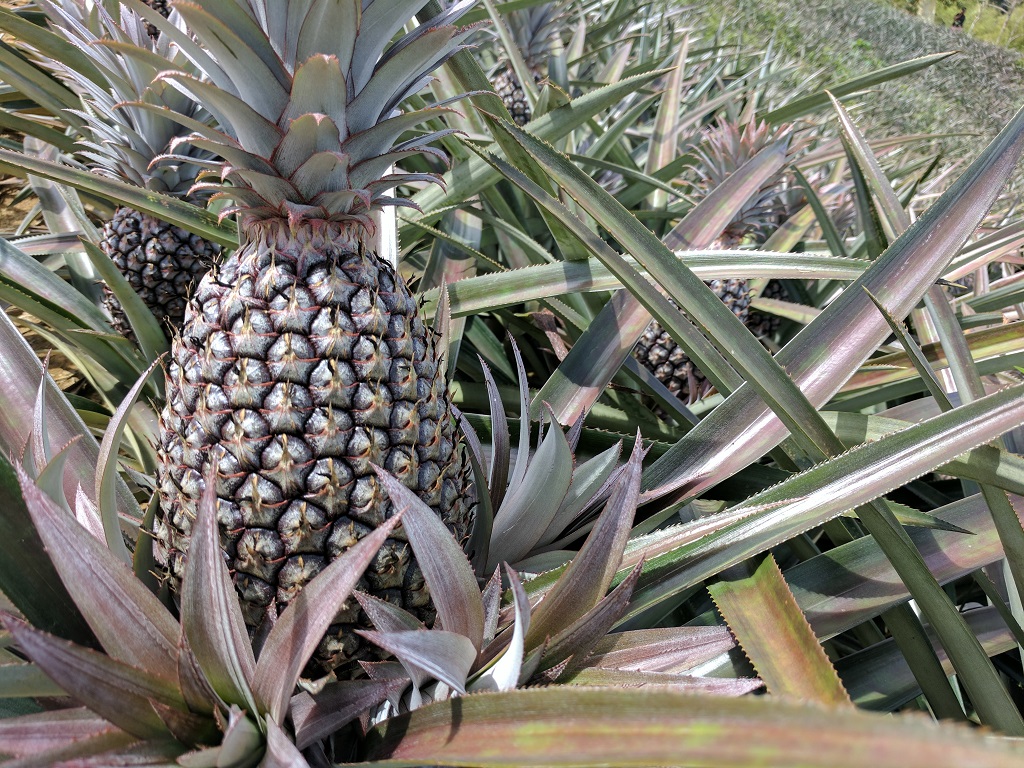 "Instead of Carnival, now it's agriculture which has become the greatest show on Earth...we're going to be seen by 140 countries around the world."

"We've been begging for years to bring food production to the fore, and hopefully now it will get more focus," Maharaj said.

Maharaj added that this shows that farming associations should also be included in policy-making moving forward.

" I believe that rural agricultural and fishing communities have the answers to questions which secondary research will only speculate," he said.

Maharaj said he hopes that Trinbagonians will enjoy the feature.

"My message to our nation's children as we look forward to the premiere on Saturday and beyond is to simply be like a pineapple. Stand tall, wear a crown, don't be thin-skinned but sweet on the inside. Be proud of your agriculture, your farmers, and your country. This time we are on the world stage for all the right reasons."