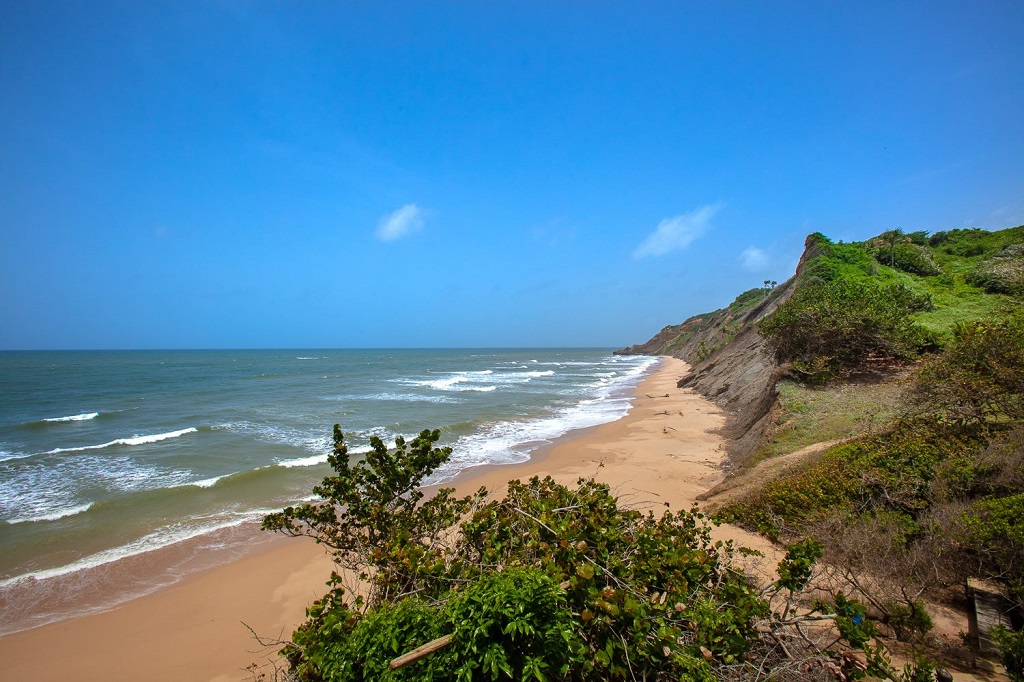 Seven people were arrested on the beach in Mayaro and subsequently charged for breaching the Public Health Ordinance (COVID-19 Regulations).

They were caught during roving checks conducted in the Eastern Division yesterday.

Between 3pm and 7pm, officers of the Mayaro CID and Task Force, supervised by Sergeant Bhim, were conducting checks of coastal areas in the Eastern Division when they encountered the group.

The persons — ranging from ages 18 to 49 years and consisting of five women and two men — are from several areas, which include the Cunupia, Lange Park and Enterprise districts.

Those arrested are Sharlene Ganesh, 36; Shivanna Sinanan, 20; Aaliah Herbert, 18; Adrian Medrano, 39; Evelyn Desantos, 41; and Arthur Phillips, 49. The TTPS did not name the seventh person arrested in this incident.

They were carded to appear in court today.

Deyalsingh says ‘no regrets’ after backlash over bouffing beachgoer