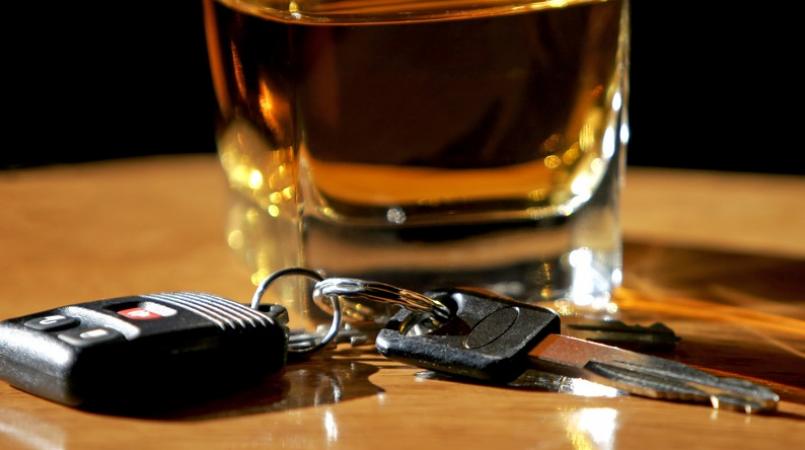 Sev­en peo­ple, in­clud­ing an en­vi­ron­men­tal con­sul­tant and an en­gi­neer, are expected to appear before a Port of Spain Magistrate on Monday on allegations of driving under the influence.

The seven, who are between the ages of 27 and 56, include an environmental consultant and an engineer.

They were arrested early Saturday morning during a road block exercise in St Clair.

The seven were stopped by the officers, tested, and all gave a reading over the legal limit.

As a result, they are all expected to appear in court on Monday morning.

Police on drunk driving: One or two drinks may push you over limit