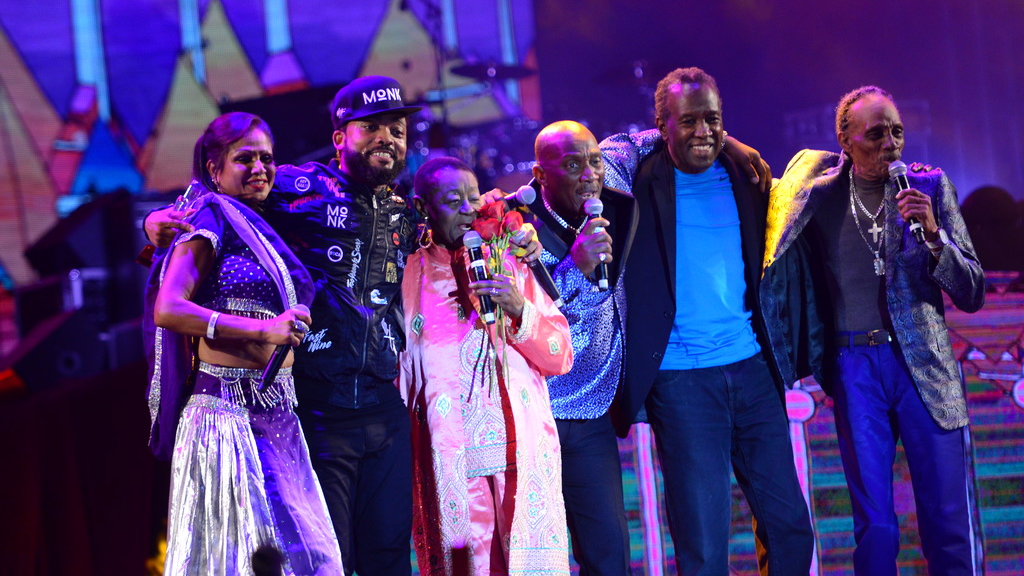 Machel embraces the veterans at his annual show.

Machel Monday is the biggest event in Trinidad and Tobago’s Carnival.

The concert headlined by Soca superstar Machel Montano, is one of the most anticipated and here are seven reasons why.

You never know who will show up at Machel Monday. Boyz II Men, Pitbull, Sean Paul, Shaggy and Timaya have all graced the Machel Monday stage in the past. 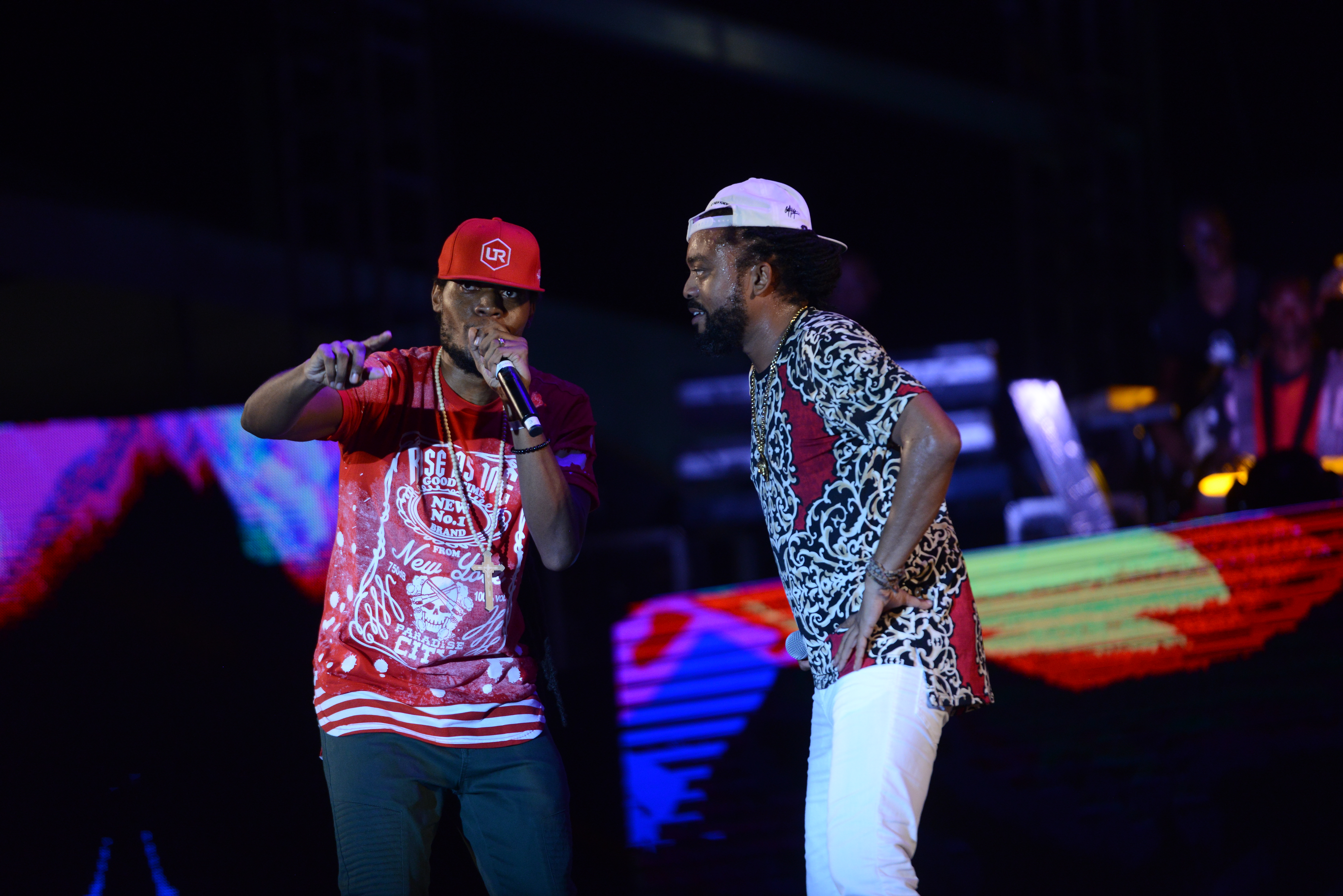 Machel is all uniting the region through song and Machel Monday is the biggest platform to show that off. Artists from St Vincent, Barbados, Antigua, Grenada and Jamaica have all performed and shared the stage with the Monk.

In the vein of uniting people and sharing love, Machel includes artistes representing Chutney Soca in his show. Drupatee, with whom he sang “Real Unity” and former Chutney Soca Monarchs Ravi B, Ricky Jai and KI have all performed at Machel Monday. 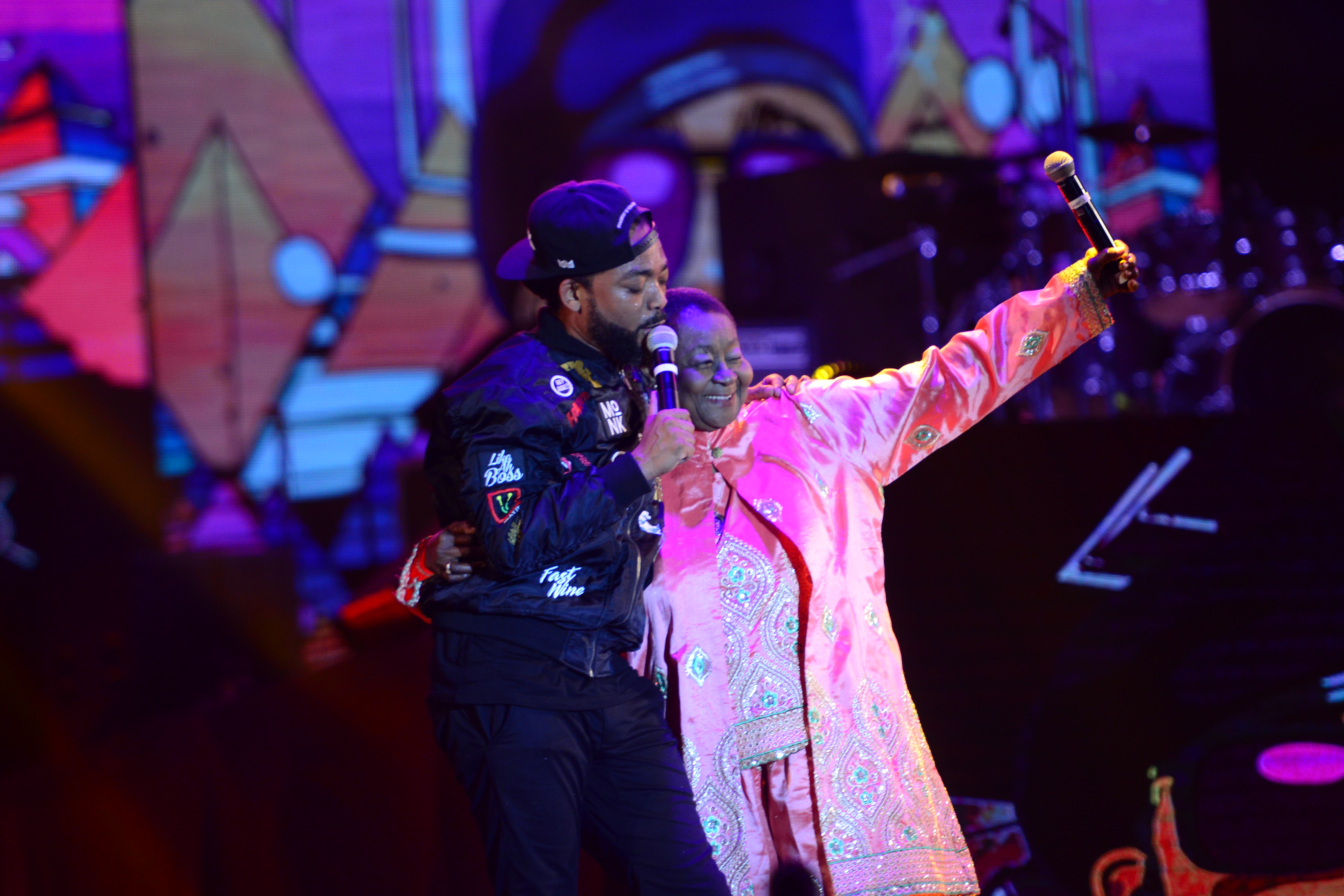 Machel Monday has become that stage where bridges are sure to be mended. Last year’s reuniting of Chinese Laundry and DJ Signal II Noise and the 2017 appearance of Beenie Man and Bounty Killa on stage were all in keeping with Montano’s theme of love and unity. 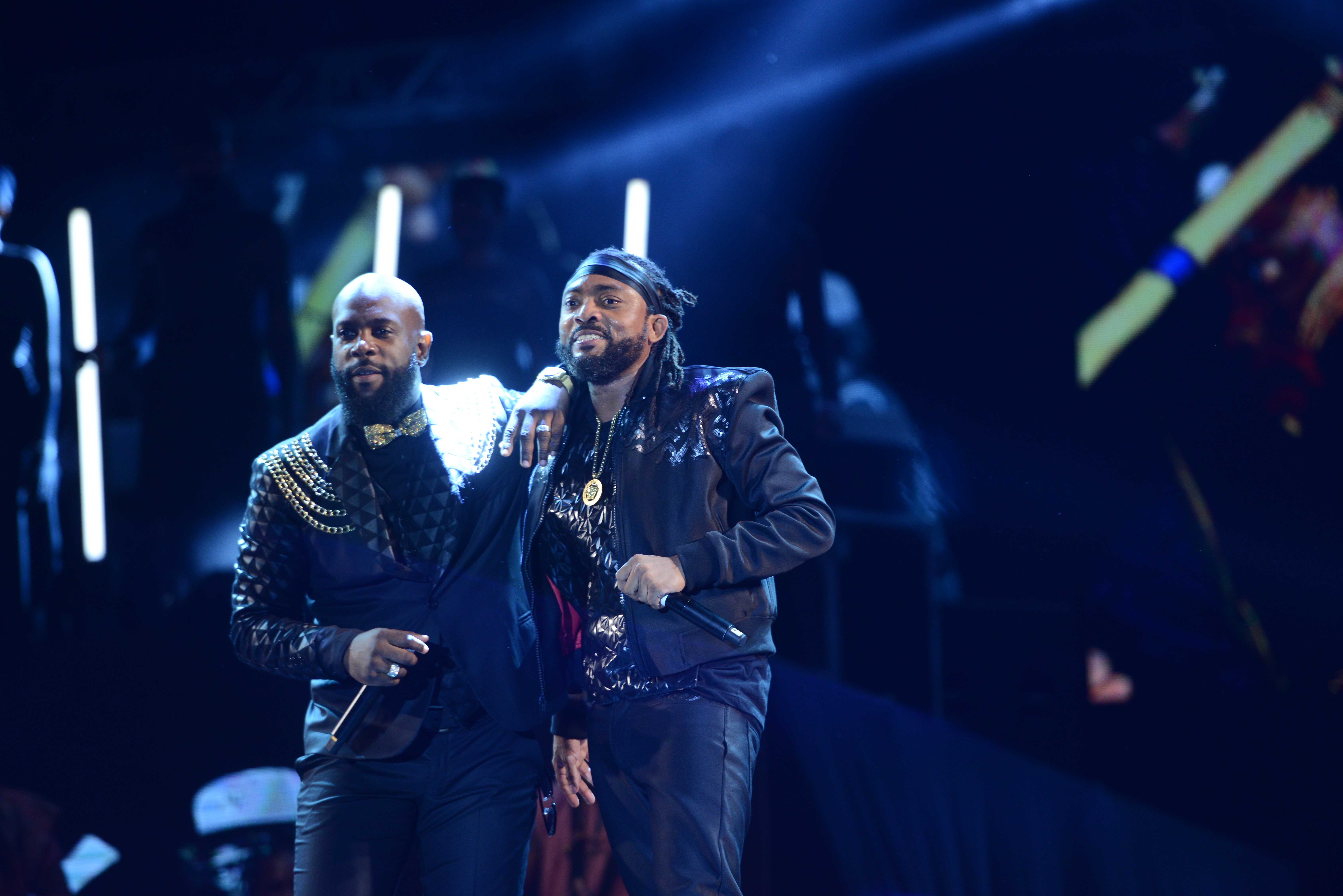 Machel Monday is great for nostalgia. If it isn’t Machel reliving his early days in the music business, its old-school dancehall artistes taking the stage like Super Cat and Chaka Demus and Pliers.

There are no other events on the night:

If you needed proof that Machel Monday is THE place to be, just glance at the Carnival Fete Calendar. Machel Monday is the only main event on that night and really, where else would you go? Everyone who is anyone is at that event.

The real reason to go to Machel Monday is to see the man himself. From his energetic performances and creative entries to his multiple wardrobe changes and vast catalogue of songs, Machel is the vehicle behind this event which you can’t afford to miss.

Okay, we said seven but for 2018, here is an extra reason to go to Machel Monday. The concert will feature a performance from the winner of the Machel Montano Music Academy which is being done in collaboration with Digicel. Nine lucky musicians will get the chance to be mentored by Montano at GeeJam Studio in Jamaica and one person will be selected to perform at Machel Monday.