The seventh series of Game of Thrones will air in July 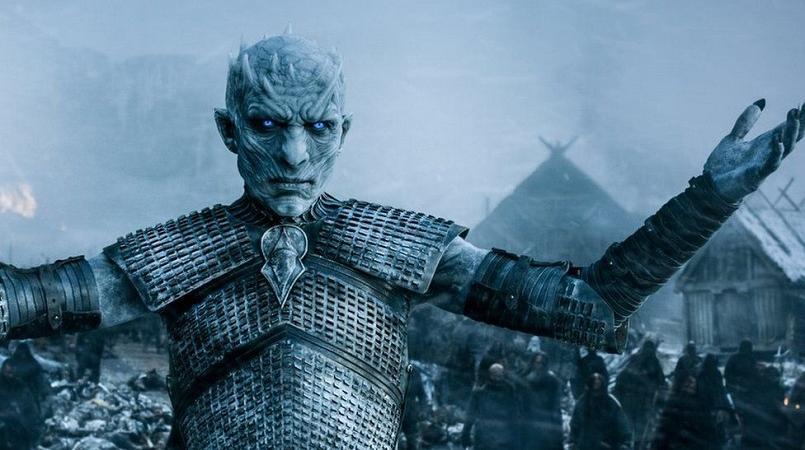 The seventh series will air in the UK on July 17, a day behind American viewers, and it'll be the penultimate series.

Fans watched an online video for more than an hour to see a huge block of ice being melted to reveal the air date.

It's thought the post was nodding to the series title: A Song of Ice and Fire

A new trailer was released for the show too.

In it, Jon Snow says: "There is only one war that matters. The Great War. And it is here."

According to broadcasters, the coming series promises a "brutal, bloody and wintry return to Westeros".

It's the latest the show has aired, with all other series beginning in March or April.

Speaking on the UFC Unfiltered podcast, exec producers David Benioff and Dan Weiss said: "We pushed everything down the line to get some grim, grey weather, even in the sunnier places that we shoot."

Some of the show's film locations include Iceland (where North of the Wall scenes are filmed), Croatia (where King's Landing is set), Seville in Spain (where Dorne is shot) and Northern Ireland (where the Riverlands and Winterfell are based).

Last year Game of Thrones was the most pirated show for the fifth year in a row.

It's expected the sixth edition of the book series will be released at some point in 2017.