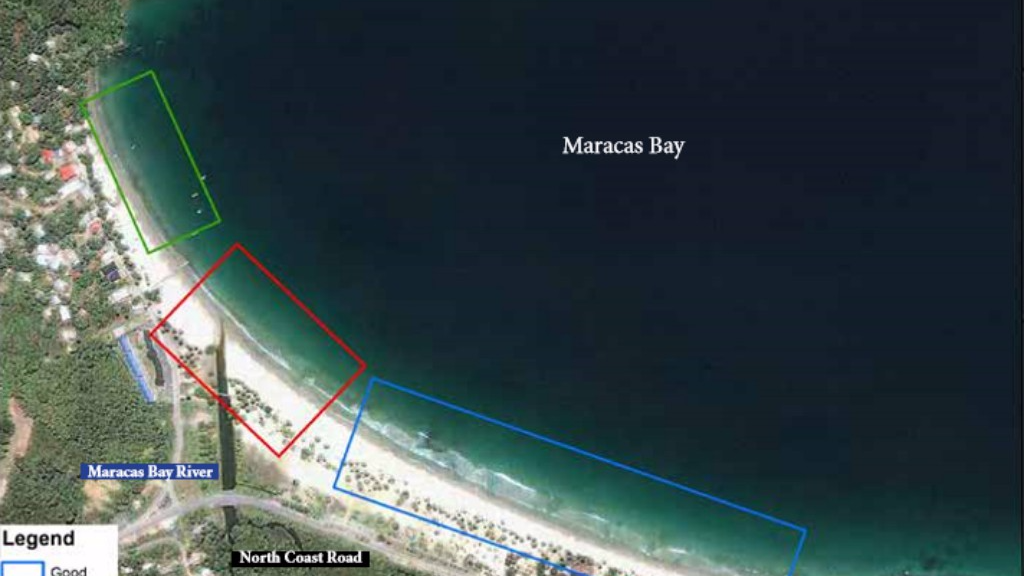 Next time you go to the beach choose the spot where you bathe wisely.

A report from the Institute of Marine Affairs (IMA) said certain portions of Maracas Bay and other popular beaches are contaminated with sewage which poses a threat to the health of beachgoers.

The State of the Marine Environment 2016 report identified Maracas Bay Las Cuevas, Chagville, Williams Bay, and Welcome Bay as some of the affected beaches.

“Some sources for sewage contamination for beaches in Trinidad and Tobago are non-functional sewage plants, seepage of sewage from pit latrines built on river banks and along the coastline, as well as from improperly constructed septic tanks, and runoff from livestock farming operations,” the report said.

In Las Cuevas Bay, the Western portion, which is Blue Flag certified, is safest to bathe whereas the Eastern section is unsafe. The main source of pollution is the Las Cuevas Bay River which is contaminated with effluence from a sewage treatment plant and a fish depot. 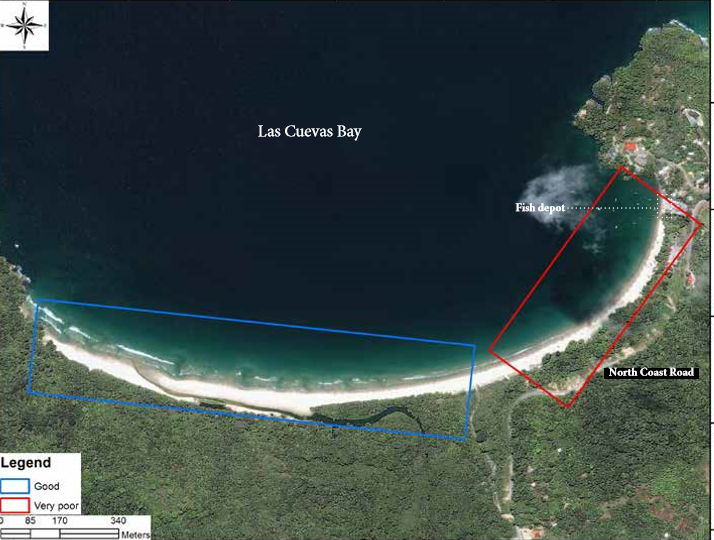 According to the report, the beaches on the Chaguaramas coastline are also contaminated especially in the rainy season.

In Williams Bay in the west, the water quality is good at the popular bathing spot close to Alcoa but poor from mid-bay to the Western side of the beach.

In Chagville, the water quality is good on the Eastern section but poor in the Western section after heavy periods of rainfall the report says. This is attributed to increased land surface runoff and storm water flow and as well as increased discharge from drains and Chagville River to the beachfront. 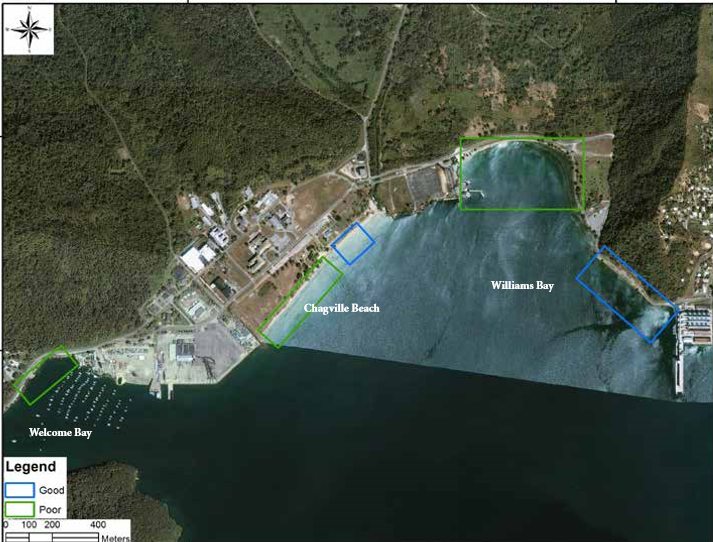 Welcome Bay is safe for bathing during the dry season but is affected during the wet season when increased rainfall levels result in increased surface runoff, storm water flow and increased flow from rivers and drains.

In San Fernando, tests were done on King’s Wharf and the water near the Yacht Club.

South of King’s Wharf is said to be unfit for bathing in the dry season due to waste from the fish market and five drains. 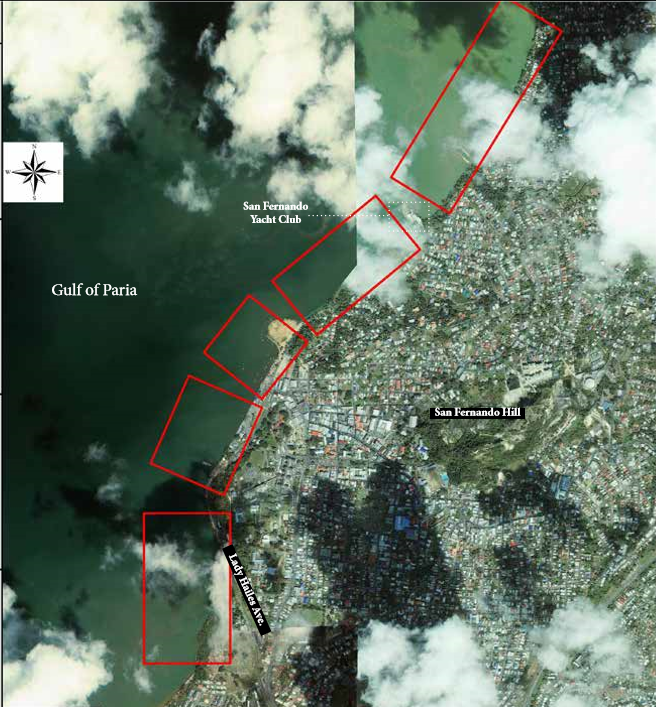 The two bathing spots North of King’s Wharf to the Yacht Club, in the Spring Vale vicinity and near the iron ladder, were said to be of poor quality during the dry season due to a large drain nearby.

North of the Yacht Club is also unfit for bathing due to seepage of sewage from pit latrines dug along the seawall and discharge from the polluted Guaracara and Marabella Rivers.

The IMA warned that swimming in polluted waters can cause illness.

“Viruses are believed to be the major cause of swimming-associated diseases such as gastroenteritis, hepatitis, respiratory illness, and ear, nose and throat ailments. Microbial diseases that can be contracted by swimmers are salmonellosis, shigellosis, and infections caused by Escherichia Coli Bacteria. Other microbial disease-causing organisms found at varying concentrations in recreational waters include amoeba and protozoa which cause giardiasis, amoebic dysentery, skin rashes and pink eye,” the report said.

When asked what action has been taken as a result of their findings, Rahanna Juman, Deputy Director of the IMA, told Loop that the report made reference to the coastal zone plan and when they submitted to Minister of Planning Camille Robinson-Regis, she asked them to develop an action plan.

She said Cabinet approved all the plans in March and established an inter-ministerial committee to implement the action plan. That committee has not met yet, she said.

“One of things we put forward is a coordination mechanism for agencies to work together because many responsibilities fall under different agencies. We have to address water and land-based pollution, habitat restoration, planning, where we put what, the impact from climate change, public awareness and engagement,” she explained.

Asked what the public can do in the interim, Juman said a lot of the problems we are experiencing is because of the public’s activities.

“We need to reduce the impact of the activity we have control over. People need to be cognisant and aware of their environment to build resilience by controlling the impact that we have,” she said.

The Maracas guitar man is no more