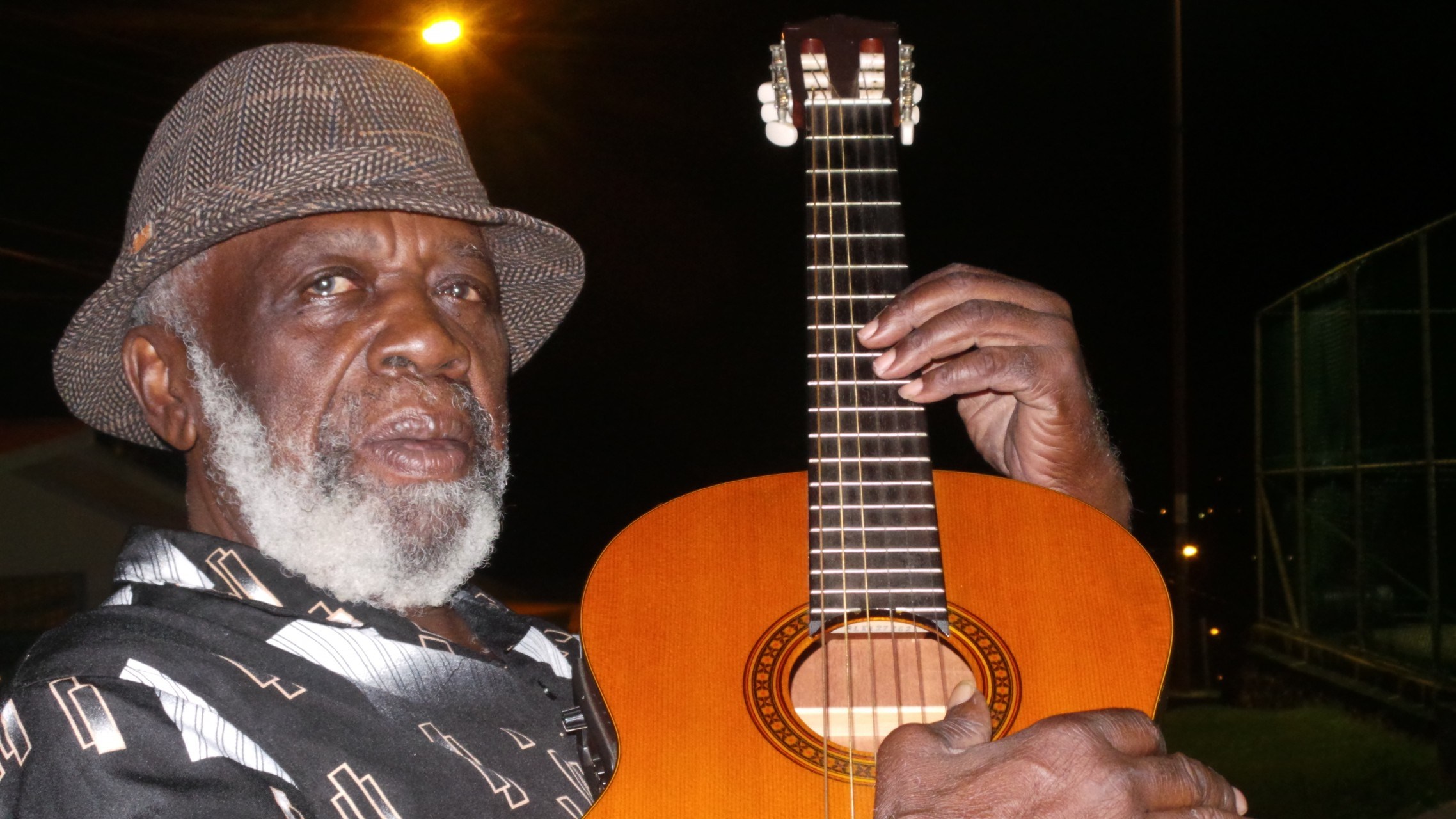 The University of the West Indies (UWI) will still confer Winston Bailey's honorary degree during its graduation ceremony on Saturday.

In a release, the UWI said earlier this year, the award was offered to Bailey, known as The Shadow, and he graciously accepted the University’s offer for the conferral of the degree. As such, the honorary degree will be presented at Saturday’s ceremony, in a special tribute.

Bailey passed away on Tuesday morning following a stroke.

Bailey was scheduled to be conferred the degree of Doctor of Letters, Honoris Causa for his contributions as a musical composer at the morning Graduation Ceremony, this Saturday, October 27 at The UWI St. Augustine.

In expressing condolences, Campus Principal, Professor Brian Copeland said, “The country has lost yet another super creative citizen, one who re-energised the calypso and soca world with his unique rhythms, nicely woven into his cleverly crafted commentaries on so many aspects of life and living. I was proud to have witnessed his historic entry into the local arena in 1974 – his timing could not have been better. I am so very sad and disappointed that he passed before he could collect his Honorary Doctorate scroll himself on Saturday. May he rest in peace.”

Graduation Ceremonies at The UWI St. Augustine Campus are scheduled to kick-off this Thursday, October 25 to Saturday, October 27 at UWI SPEC. Four other distinguished persons will be awarded honorary degrees as follows: