Shaggy and Kassav in town for Island Beats concert 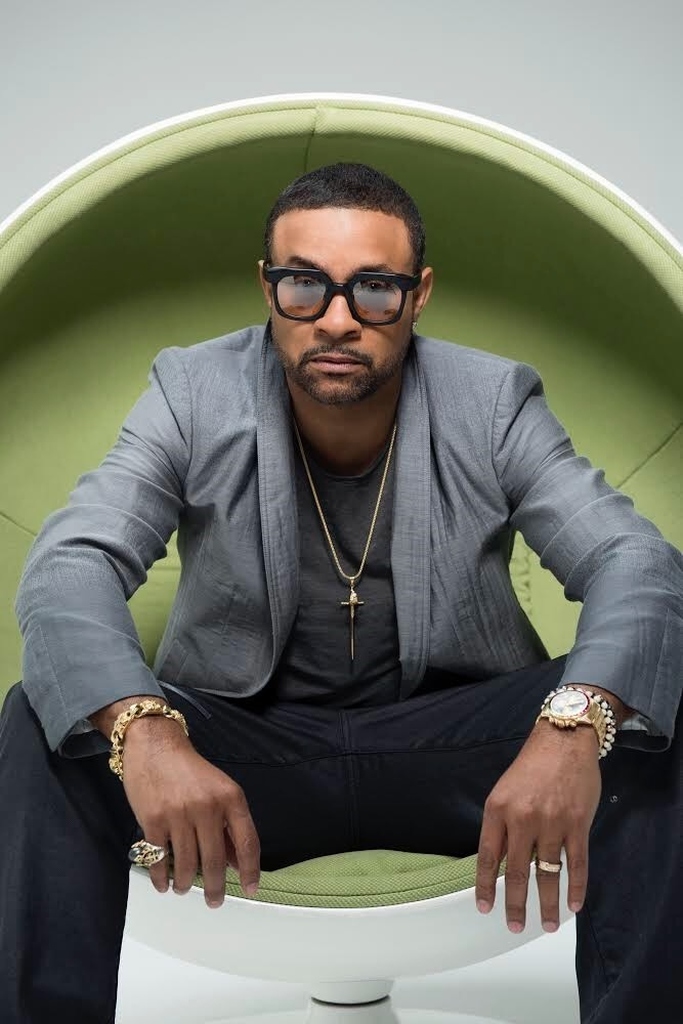 Zouk band Kassav and Jamaican singer Shaggy are in Trinidad and Tobago for the highly-anticipated Island Beats concert tonight.

Soca star Machel Montano, who performed at a show in London last night, is expected to arrive in T&T this afternoon.

The island Beats concert is one of the major highlights of Carifesta XIV.

Shaggy is expected to close the show which will begin at 7 pm with Blaxx and the All Starz Band featuring Voice, Nailah Blackman, Calypso Rose and Ricardo Drue of Antigua. Antigua and Barbuda will be the next host of Carifesta.

Kassav, which is celebrating its 40th anniversary, will perform after, followed by Montano and Shaggy.

Gates for the concert will open at 6 pm.