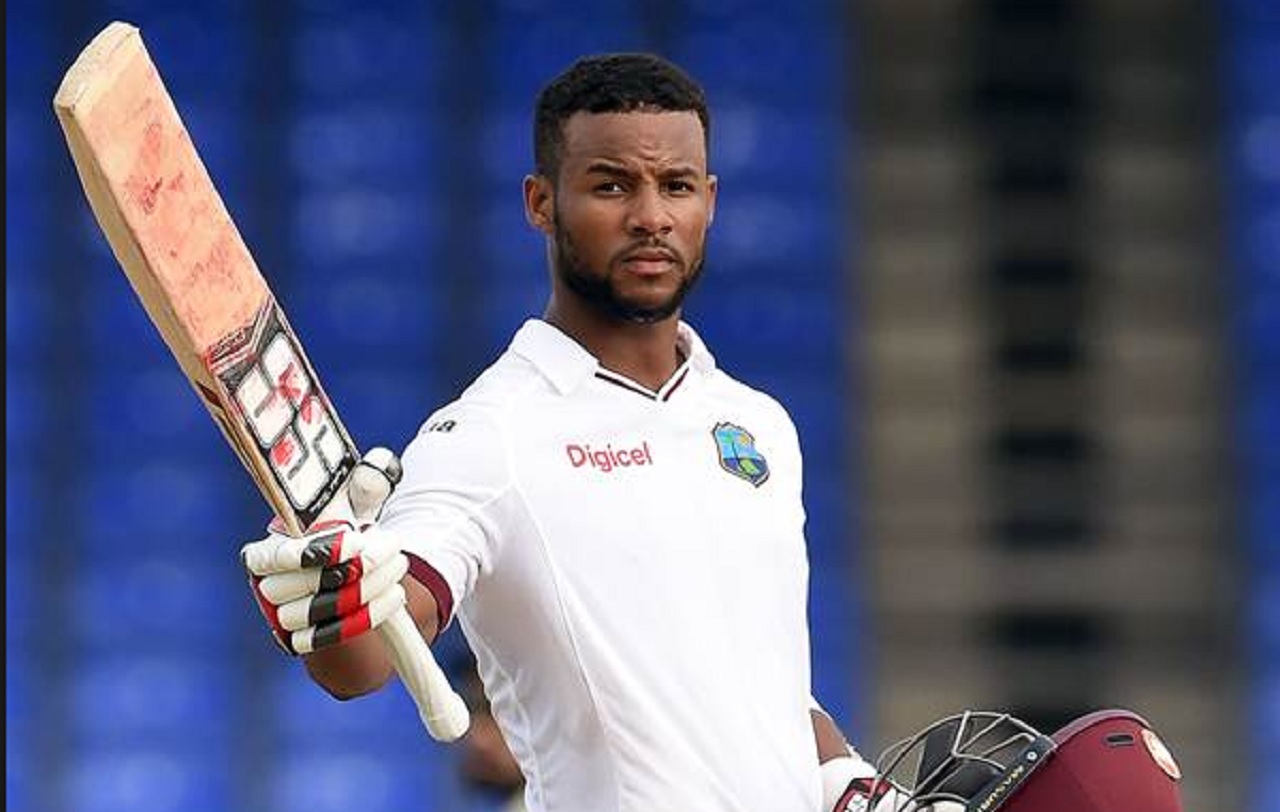 Virat Kohli was unable to celebrate becoming the fastest batsman to 10,000 One-Day International (ODI) runs with a win as the second match between India and West Indies ended in a thrilling tie in Visakhapatnam.

Kohli went into Wednesday's second ODI needing 81 runs to become the 13th man and fifth Indian to reach five figures in the 50-over game.

He did so in comfortable fashion with a single to long-on off Ashley Nurse, achieving the feat in 54 fewer innings than idol Sachin Tendulkar.

Kohli then motored to an unbeaten 157 as India reached 321-6, a score that proved well within the tourists' reach thanks largely to Shai Hope.

The Windies made a stuttering start to their reply, but Hope's unbeaten 123, the highlight of which was a pivotal stand of 143 with Shimron Hetmyer - who scored a speedy 94 off 64 - kept them very much in the contest.

They appeared on course for a famous victory, but a run of 15 deliveries without a boundary checked their progress significantly.

Hope was at the crease needing five off the last ball to get the Windies over the line, but he only managed to carve Umesh Yadav to outside off for four to secure a tie that keeps India 1-0 up.

India lost Rohit Sharma (4) and Shikhar Dhawan (29) in the opening nine overs before Kohli and Ambati Rayudu (73) gave the innings significant purpose in a stand of 139.

Nurse flattened Rayudu's middle stump, but Kohli was rarely troubled and it was somewhat fitting that MS Dhoni, another member of the 10,000 club, was with him at the crease as he soaked up the adoration of the home fans upon reaching the milestone.

Kohli creamed Marlon Samuels to the cover boundary to make it back-to-back hundreds and a six saw him break another record by becoming the fastest man to 1,000 ODI runs in a calendar year, bringing up four figures in just his 11th inning of 2018.

Following the departure of Dhoni and Rishabh Pant, Kohli was the only man to contribute boundaries to the India innings - hitting 13 fours and four sixes - but his efforts appeared in vain as the Windies recovered from some early wobbles.

The exit of Hetmyer left the tourists on 221-4 in the 32nd over, but did not bring about a Windies collapse as Hope kept the innings afloat, his own century brought up with a sweep to long leg, and they needed just 22 off the last three overs.

Yet captain Jason Holder was farcically run out and an ill-advised dilscoop ended Nurse's innings and left the Windies staring at defeat, only for Hope to level the scores and rescue them.

India in full control against West Indies in second Test