Shak Shaks out as 2018 Parang Festival set to launch 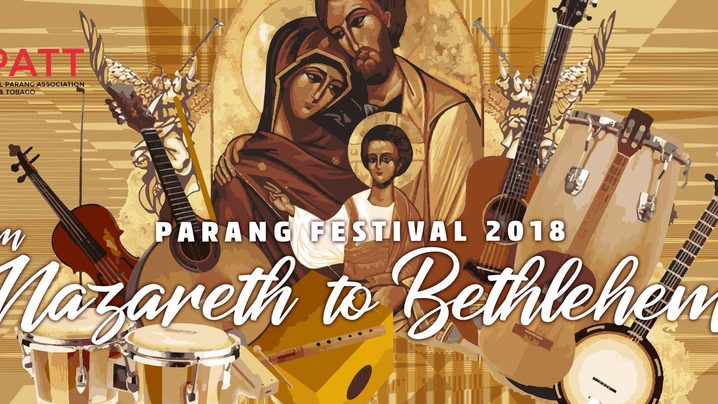 The National Parang Association of Trinidad and Tobago (NPATT) is set to welcome parang aficionados to “The Parang Village of Nazareth” in the Arima Velodrome this Saturday, September 29.

NPATT will launch its 2018 Parang Festival edition, themed ‘From Nazareth to Bethlehem' as Parang History month comes to a close.

In a release, NPATT said Saturday’s show will infuse a house to house parang style within the village, highlighting the true nature and essence of Parang. The festivities will start with Holy Mass at 5pm, presided over by Archbishop Jason Gordon and Father Dwight Black.

"The Parang Festival is the premier Parang event for all audiences, investors and stakeholders. The goal is to rejuvenate a holistic demand and interest in Parang music. The festival will serve as a preservation and sustainable development initiative of the Parang art form as a lucrative and self-sustaining product that has a viable contribution to make to the local economy," NPATT said.