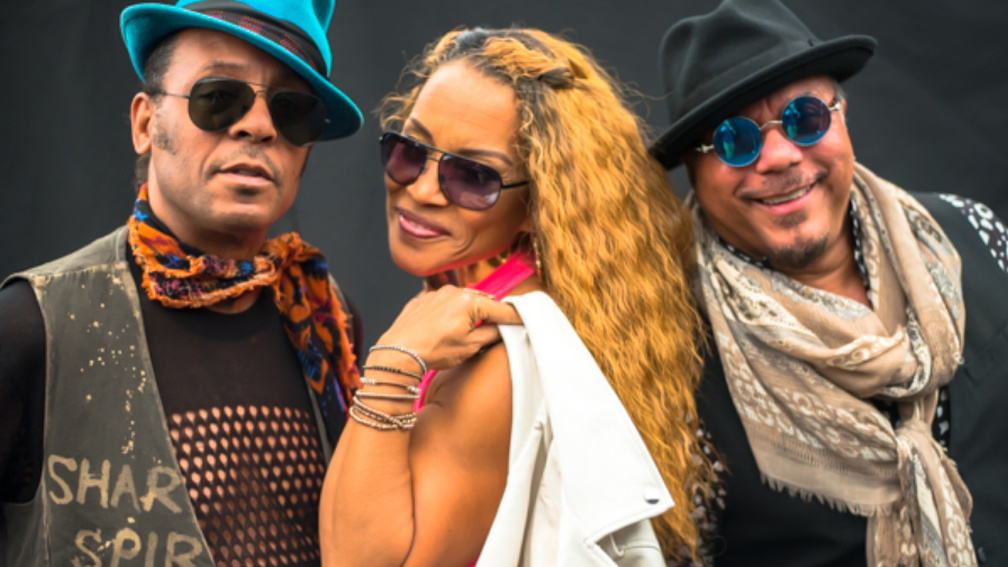 Shalamar will be at Machel Monday

Shalamar, the 70s and 80's group known for hits such as 'Night to Remember', 'The Second Time Around', 'This Is For The Lover In You' and 'Make That Move', will be at Machel Monday.

The supergroup is among the star-studded cast for Machel Montano's 10th and last Machel Monday show that also includes Grammy-award winning producer, singer and songwriter Teddy Riley and his group Blackstreet.

Stacey Barthe, an American singer/songwriter who collaborated with deceased rapper Nipsey Hustle on 'Victory Lap', will also be on the cast in addition to Nigerian singer Mr Eazi.

End of an era: MM says Machel Monday 10 will be the last