Shamfa 'wrong': Churches say no to sex-ed in schools 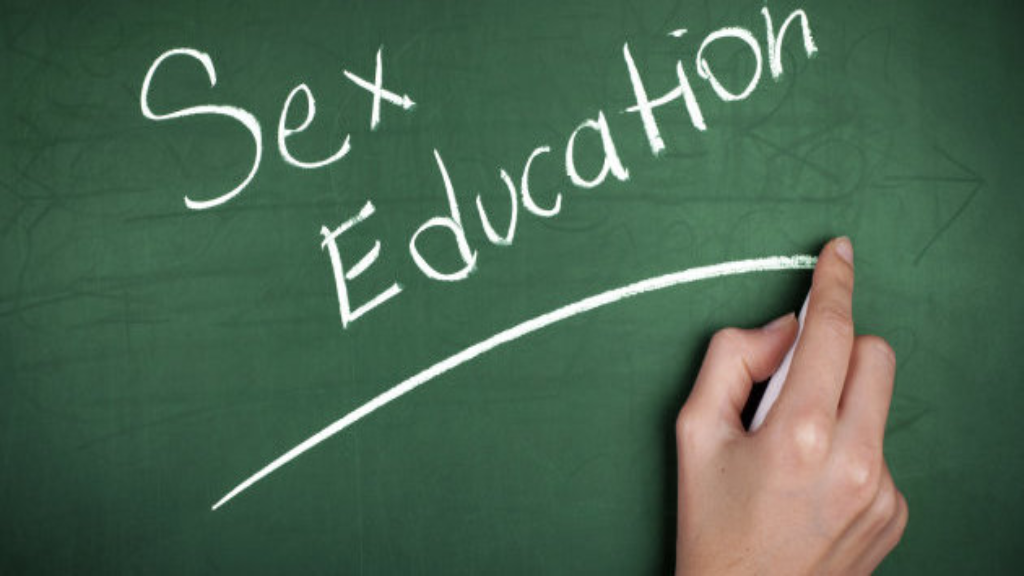 Sex education is the responsibility of parents and should not be taught in schools by “any and everybody”.

The objection comes from the Trinidad and Tobago Council of Evangelical Churches following a statement by the Minister of Sports and Youth Affairs, Shamfa Cudjoe, last Wednesday at the launch of Partnerships for Youth Alive and Well at the US Embassy, Sweet Briar Road, Port of Spain, advocating for sex education in schools.

The Council, disagreeing with the Minister, expressed concern that allowing sex education to be taught in schools will open the door to increased sexual immorality through secular teachings on sexual behaviour, not aligned with the Bible.

Further, the Council is of the view that these lessons would include the “teaching of LGBTQIA behaviour”, which the body has made abundantly clear it disapproves of.

See the full statement from below:

The Trinidad and Tobago Council of Evangelical Churches strongly disapproves of the statement that sex education should be taught in schools.  It is of the opinion, that because of the sensitive nature of the issue, it should be left in the hands of parents.

While the council acknowledges the concern behind Minister Cudjoe’s suggestion, it fears that to allow sex education in schools will open the door to increased sexual immorality through secular teachings on sexual behaviour.  It is not a good idea to allow children to learn about sex from “any and everybody,” for the teachings of those to whom this responsibility will be entrusted may not align with the Bible.

Hebrews 13:4 states that, “Marriage should be honoured by all, and the marriage bed kept pure, for God will judge the adulterer and all the sexually immoral.”  Therefore, anything contrary to that statement is incorrect.

Furthermore, with the current push to normalise LGBTQIA behaviour in the country, the council is also concerned that part of sex education in schools, if introduced, would include the teaching of LGBTQIA behaviour, and the council’s stand on that has been abundantly clear from the inception.  It also disapproves of that.

All things considered, the council is emphatic that absolutely no consideration should be given to Minister Cudjoe’s suggestion that sex education should be taught in schools, and that it is the responsibility of parents to teach their children about sex.