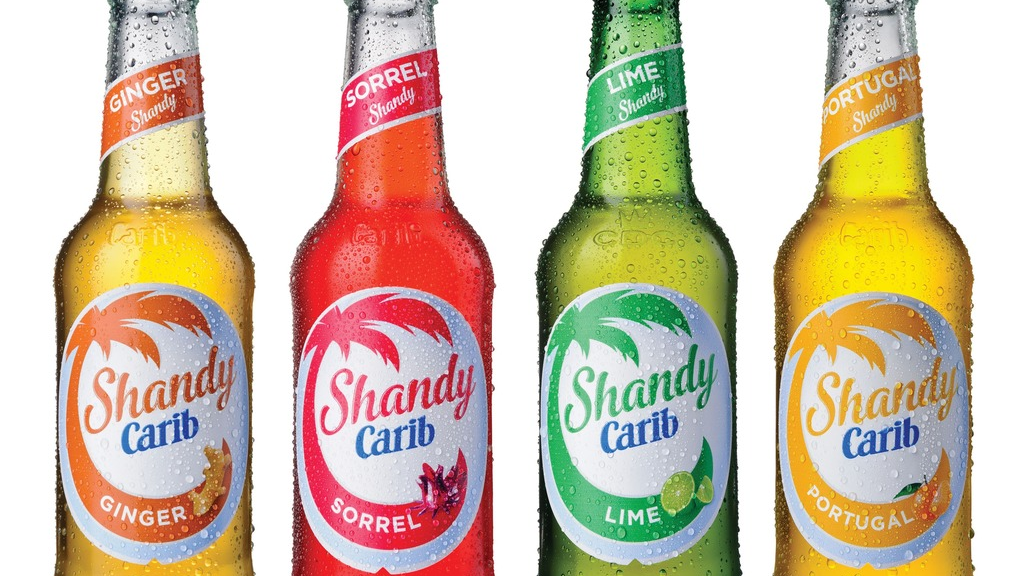 The new labels on the Shandy Carib bottles allow consumers to watch a series of movies created by the brand.

Augmented Reality has been one of the biggest trends in the beverage industry in recent years, offering consumers interactive and interesting content to engage with their brands.

On Wednesday, Carib Brewery Limited, based in Trinidad and Tobago, showed that it was hip to the trend when it unveiled a new look Shandy Carib label incorporating AR technology.

Shandy Carib lovers can now enjoy a movie right off the bottle.

The AR series comprises four parts based on the different flavours of Shandy Carib.

Each series has six episodes each with a bonus episode.

The series are: light parodies based on popular shows such as Love and Hip Hop captured in The Portugal Rebelz; Game of Thrones which inspired Return of the Spice King; Limerz which reflects the happiness and friendships from the hit series Friends with a local flavour; and a Bollywood styled treat in Sorel Pyaar Kalee.

This project attracted well-known talent from the T&T film industry such as Anand Lowkaran, Che Rodriguez, Kalika B and Chef Jason Peru.

Describing the personality traits associated with each flavour of Shandy, Marsha Kalloo, Senior Marketing Manager, Carib Brewery, said to celebrate our differences and treasure the unique aspects of each flavour personality they developed a Shandy Carib mini-series.

"To be able to do this we had to redesign our Shandy Carib labels and tonight we are revealing the new look and feel of the new SC," she said.

To enjoy this piece of breakthrough entertainment you can follow Shandy Carib on Facebook or Instagram and get treated to a new episode every two weeks, right off your Shandy Carib bottles.

All you need to do is download the STARTL app on your smartphone, scan the label and enjoy.

The new labels will be available from October 1 on supermarket shelves, restaurants and bars across T&T.