Shell preparing for world economy that shifts away from oil 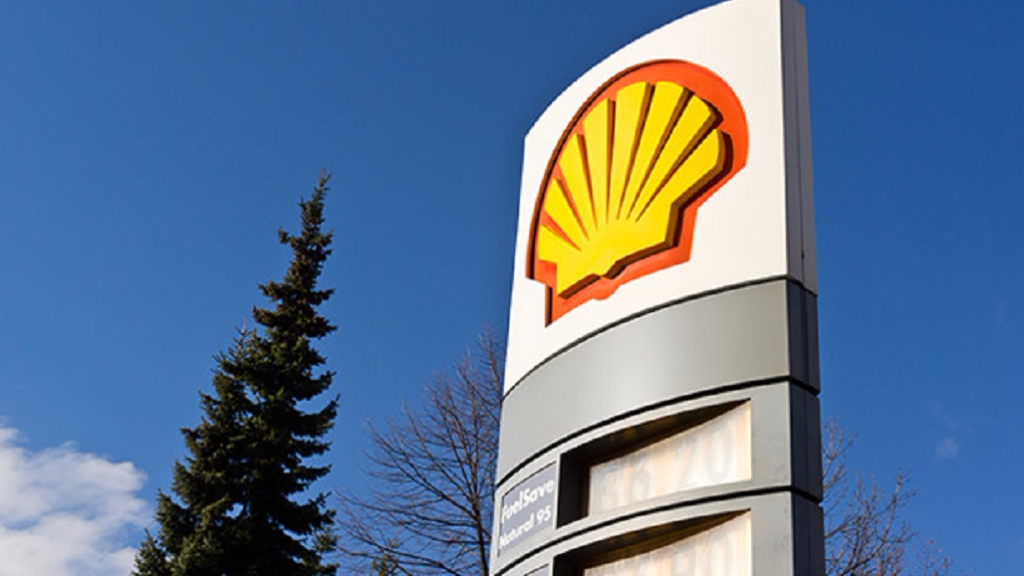 Van Beurden welcomed recent proposals to phase out passenger vehicles powered by fossil fuels in Britain and France, saying they are needed to combat global warming. Shell is looking at "very aggressive scenarios" as it makes plans to remain competitive in a world that gets more of its energy from renewable sources and less from crude oil, or "liquids," he said.

"The most aggressive scenario - much more aggressive than what we are seeing at the moment, by the way - with maximum policy effect, with maximum innovation effect, can see us peaking in liquids consumption somewhere in the early thirties," he said as Shell reported second-quarter earnings. "If there are a lot of biofuels in the mix, that may mean that oil will peak in the late twenties, but then everything has to work up."

Van Beurden's comments come amid increased focus on the future of the industry after the Paris climate agreement saw governments commit to tougher action on emissions and shareholders push for more long-term plans.

Britain this week pledged to ban the sale of new cars and vans using diesel and gasoline starting in 2040 as part of a sweeping plan to tackle air pollution. France announced a similar initiative earlier this month.

Car makers are also moving in this direction. Volvo says that by 2019 all of its cars will be powered by electricity or hybrid engines.

"It's not a surprise that the international super-majors are starting to accept a future with the question of just how much oil and gas is needed," said David Elmes, an energy industry expert at Warwick Business School. "They realize that is now in their planning horizons and therefore needs to be discussed with shareholders because it is influencing the decisions today, and one might argue that has been prompted by shareholder activism."

Shell has already begun to respond to changing energy demand by increasing its focus on natural gas, van Beurden said. But the company also needs to get involved in electricity and renewable energy and expand its petrochemicals business, he said.

Van Beurden also stressed that while developed nations are moving away from gasoline- and diesel-powered passenger vehicles, the world will continue to depend on these fuels for many years.

Developing nations don't yet have the money or electricity networks needed to shift away from fossil fuels, and aviation, shipping and trucking can't easily shift to non-hydrocarbon energy sources, he said.

"As far as oil and gas are concerned, and certainly as far as oil is concerned, you have to bear in mind that if we have a peak and then go into decline, this doesn't mean that it is game over straight away," van Beurden said.

Shell's discussion of the future came as it said second-quarter earnings more than tripled due to cost cuts and recovering oil prices.

The Anglo-Dutch energy giant said profit adjusted for changes in the value of inventories and excluding one-time items rose to $3.60 billion from $1.05 billion in the same period last year. Net income rose 31 percent to $1.55 billion.

The earnings reflect efforts to restructure the business to cope with lower oil prices and the purchase of natural gas producer BG Group. Shell's oil price averaged $45.62 a barrel for the quarter, up 16 percent from a year earlier. Prices were above $100 a barrel as recently as 2014.

Oklahoma teacher on probation after cartwheeling without underwear