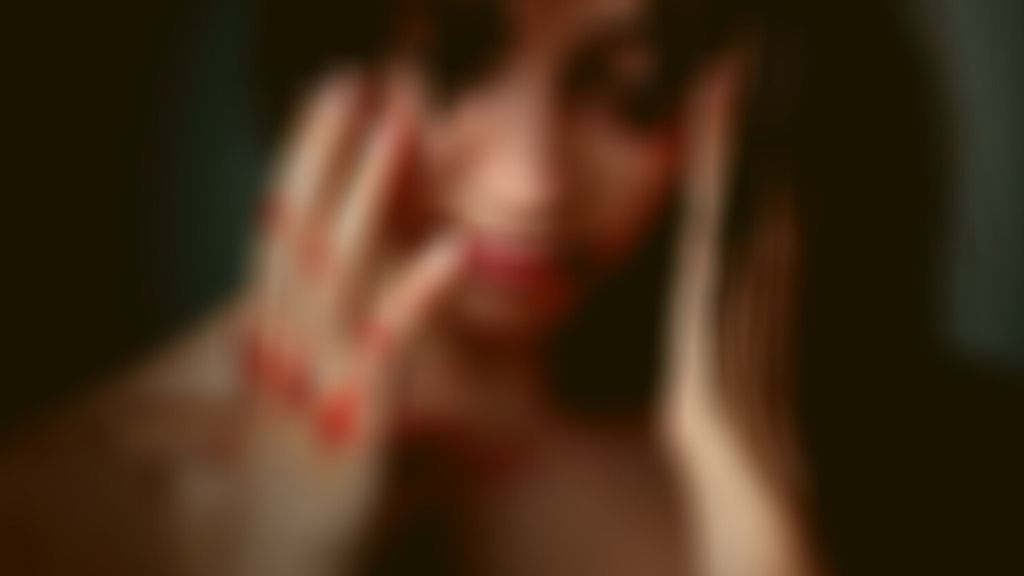 The first of several shelters and housing units being prepared for victims of gender-based violence should be ready by mid-June, according to a recent update from the Office of the Prime Minister, Gender and Child Affairs.

Permanent Secretary Jacqueline Johnson provided an update during a Q&A session on The Spotlight Initiative on May 28, 2020, which was held online.

Johnson said one shelter will be ready by June 5, 2020, to begin taking in clients and staff are currently undergoing training for the facility.

She said another shelter should become active from the first week in July and three other residential facilities which would have been commissioned in March but were forced to be halted due to COVID-19.

Johnson said work on those three units should resume by June 7 and they should be commissioned by early August.

Johnson said three other facilities in northern Trinidad are being examined as possible facilities for domestic violence victims.

“We have 3 other facilities in northern Trinidad. We have engaged UDECOTT to do the redesign of the facilities for use as a domestic violence shelter.”

She added that another facility in Tobago was redesigned by UDECOTT and they are seeking funding for the refurbishment of the facility, and they are scouting for a second shelter.

The issue, she said is that no NGOs have stepped up to offer to manage the facilities, so currently, the OPM will be overseeing the management of these facilities for two years, until a suitable organisation is found.

“I know it’s a protracted process but we did try, when the buildings were completed, to engage an NGO to manage and operate those facilities, but we were not successful on three occasions.

She said this would also give the OPM enough time to ascertain the cost of management and remedy any issues.

She said this system has been previously successful with other models and is a useful arrangement moving forward.

The Spotlight Initiative, which was initiated by the European Union and the United Nations, has been allocated $4 million euros to combat domestic violence in Trinidad and Tobago.

The organization said in a statement that 10 percent of the initial global investment by the EU of 500 million euros was allocated for the Caribbean region (50 million euros) and approximately 4 million euros for Trinidad & Tobago.

In Trinidad & Tobago, the programme was designed with inputs from key Line Ministries and members of civil society with a focus on reducing family violence through a community-based and human rights approach.

Family violence is a form of gender-based violence in which women and girls are disproportionately the victims.

The programme will “support and build upon the work of the Gender and Child Affairs Division and other state agencies as well as civil society organisations, notably grassroots and women’s rights organisations, to eradicate gender inequality and gender-based violence in all its forms and improve the lives of women, girls, men and boys at all levels of society”.

The programme will centre on six pillars:

According to a recent IDB study In Trinidad & Tobago, one in three women in intimate partnerships report having experienced partner violence and child abuse is prevalent.

“Evidence indicates that women and girls are most vulnerable during emergencies and the COVID-19 context is no exception. Family violence has been on the increase.”

The Trinidad and Tobago Police Service also recently reported that reports of domestic violence during COVID-19 doubled, compared to the same period in previous years.

“As a result, focal points for the Spotlight Initiative developed a response plan to ensure the uninterrupted provision of key essential services for survivors of family violence in Trinidad & Tobago during this pandemic.”

The group said some of the budgetary resources were reallocated to provide front-line personnel from civil society organisations specifically Family Planning Association of Trinidad & Tobago, Rape Crisis Society, Medical Research Foundation and the Coalition Against Domestic Violence (CADV) with the necessary tools to provide:

Tele-medicine services to include GBV prevention and response, counselling and peer support for young people utilising a mobile app

Clinical management of rape services, including testing for sexually transmitted infections and providing post-exposure prophylaxis as well as service provision to persons living with HIV

“We, at the United Nations are happy to partner with the Government of Trinidad and Tobago, the European Union, civil society organisations and the private sector to implement the Spotlight Initiative. Gender equality and the empowerment of women and girls are critical to the achievement of all the sustainable development goals as part of the 2030 Agenda. Together we stand ready to make this a reality and end all forms of violence against women and girls.”

For more information on the Spotlight Initiative see here: https://www.facebook.com/TheSpotlightInitiative/