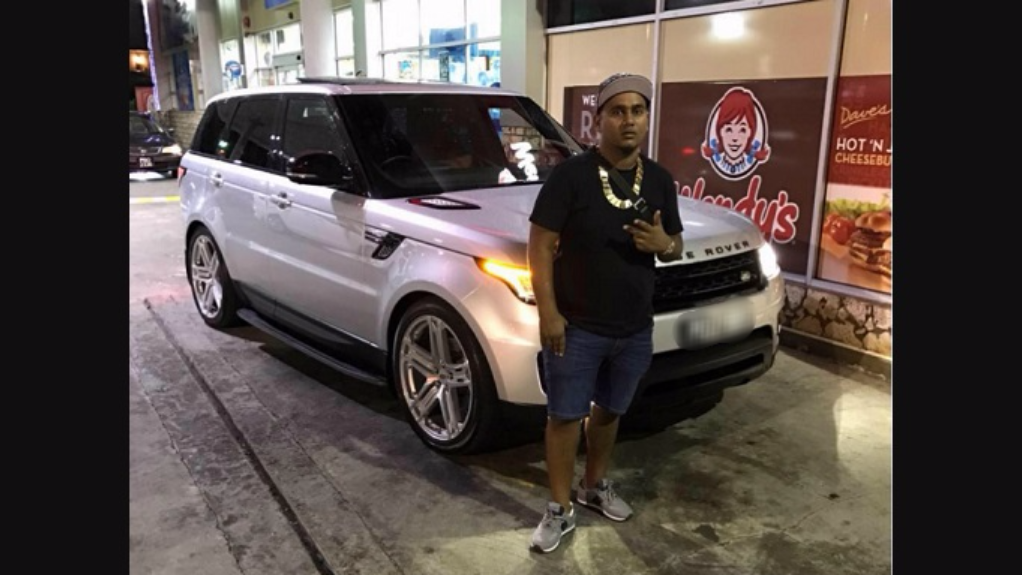 Businessman Sheron Sukhdeo was once again before the courts on Monday, this time on allegations of being in possession of a stolen vehicle.

He was charged with being in possession of a stolen vehicle, namely a Toyota Hilux valued at $170,000, sometime between the period May 4 and May 6, 2016, while knowing the said property was stolen.

Sukdheo was not called upon to enter a plea.

The attorney made a successful bail application before the court on behalf of his client.

Sukhdeo was granted bail at $250,000 on the condition that he report to Chaguanas Police Station three times a week.

The matter was then adjourned.

It is expected to resume on Thursday.