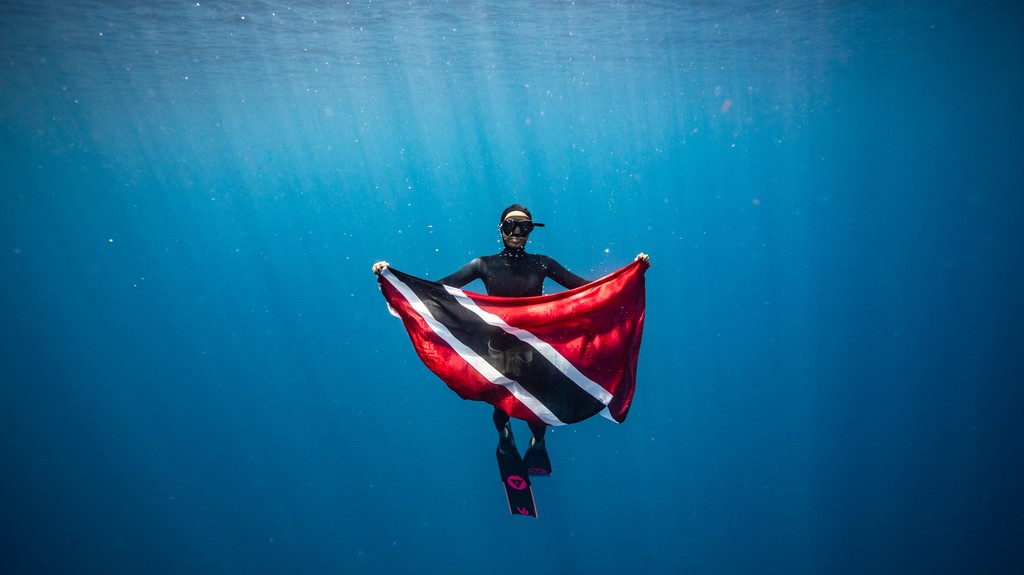 Freediving, or breath-hold diving, is a method of underwater diving that doesn't require the help of a breathing apparatus like scuba gear. Instead of using an air tank, competitors hold their breath for as long can until they return to the surface.

Her achievements are monumental, to say the least, but seem predestined.

For as long as she could remember, being in the water played a significant role in her life. Her mother enrolled her in swim class from a very early age and in her teens, she later took up additional training including lifeguarding and diving.

Shivani, who also holds her Masters in Speech and Language Pathology, said, “My dream was to be a scuba diver. When I finished school, I got my first job which took me to Florida, where I started open water scuba diving and started paddleboarding."

Her job later took her to Hawaii, where she learned to surf and got involved in other water sports. She became interested in competing after her training took her to Egypt in 2018, where she was a spectator at a freediving competition at the Blue Hole in Dahab. When she decided to compete at the Caribbean Cup in Roatan, it was important to her to represent T&T, considering that there are a number of citizens who have fears about drowning or cannot swim. 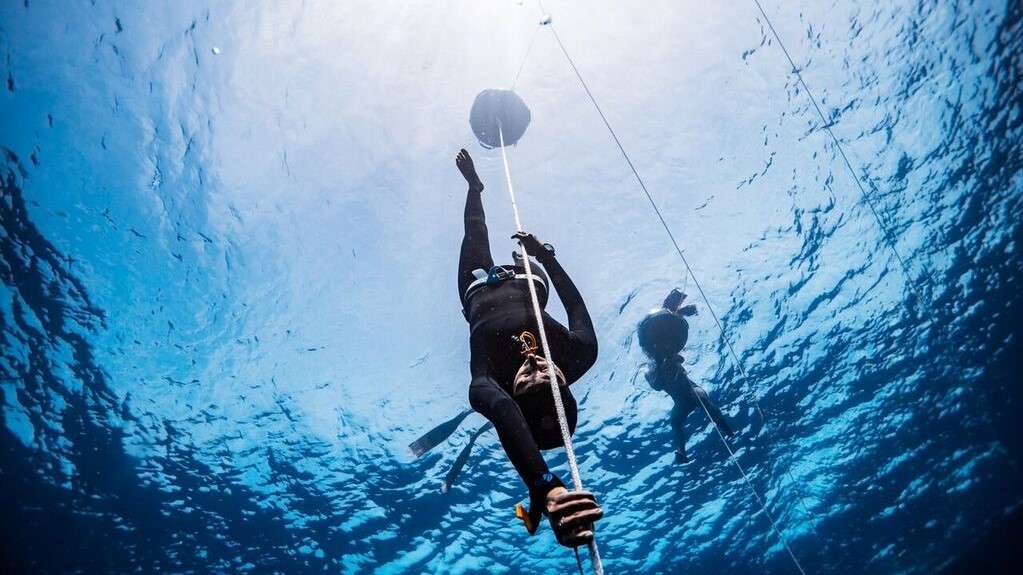 “I felt that as a Trinidadian…I’d love to be an ambassador and use this as a platform to promote water sports, love for the ocean, and dispel fears of the water.” In doing her research ahead of the competition she noticed that there were no Trinbagonians on record who had ever entered a freediving competition, automatically making her the first. She kept this piece of information to herself as she quietly entered the competition.

“I went into the Caribbean Cup knowing I’d be the first, but I did it really quietly because I didn’t think people would be interested; I didn’t want to count my chickens before they hatched, publicly declare that I was the first and then fail,” she admitted.

“Freediving is very mental. You have to shut your brain off, you can’t be stressed during training, any mental fluctuation will affect your dive no matter what. You can’t be too upset or even too happy, so I wanted to go in with the focus that I was doing this for myself.

It wasn’t until the night before the competition, when she got the now-famous photo of her holding the national flag underwater did she decide to share it with her family and friends. When she did, it quickly went viral. She not only received overwhelming support but piqued the interest of a number of women who saw themselves in her.

“I was in tears for the next four days, I didn’t know people were going to receive it so well. It was so welcoming, so good to see people so excited about it, sharing it. It was cool to be first but it was also really cool to connect with so many people from Trinidad and Tobago who said they’ve always wanted to get in the water or were interested in water sports or said ‘I’m a female and I never thought I’d be able to do this.’

“That’s what I want them to take away from this, I want women to know that it’s our time to rise in this culture and start showing that we’re just as capable of accomplishing these kinds of things.”

While Shivani is a pioneering representative in the sport, she intends to not only continue training but also use her platform to encourage more women to take get involved and possibly even train them if need be.

"It doesn't have to just be me. If a female from Trinidad can set a world record one day that would be so amazing." 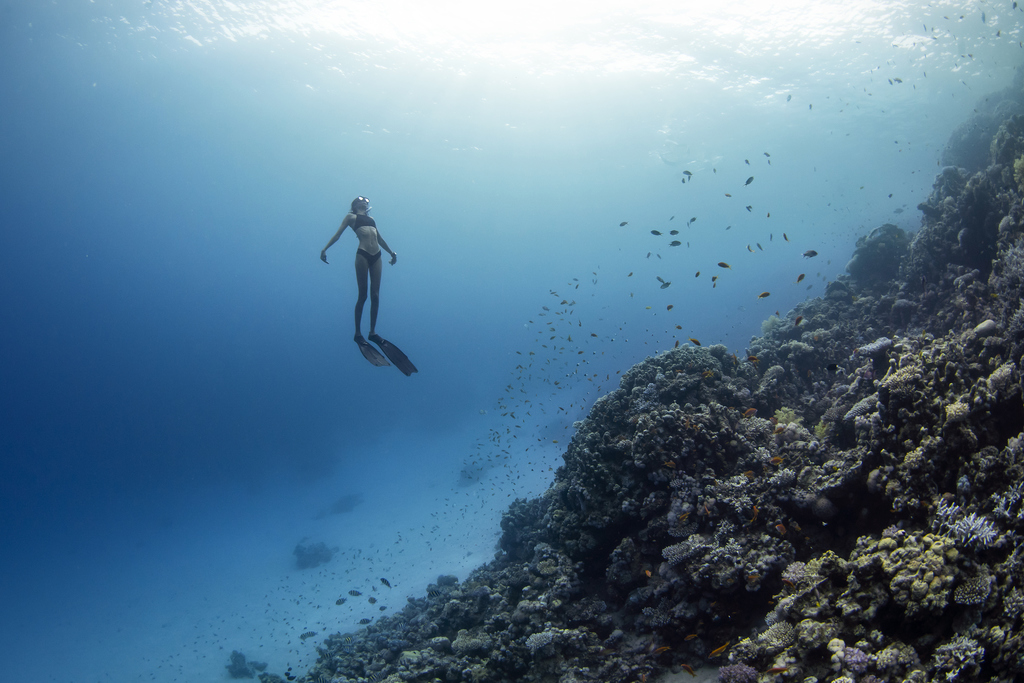 National swimmer Dylan Carter is heading to the 2020 Olympics