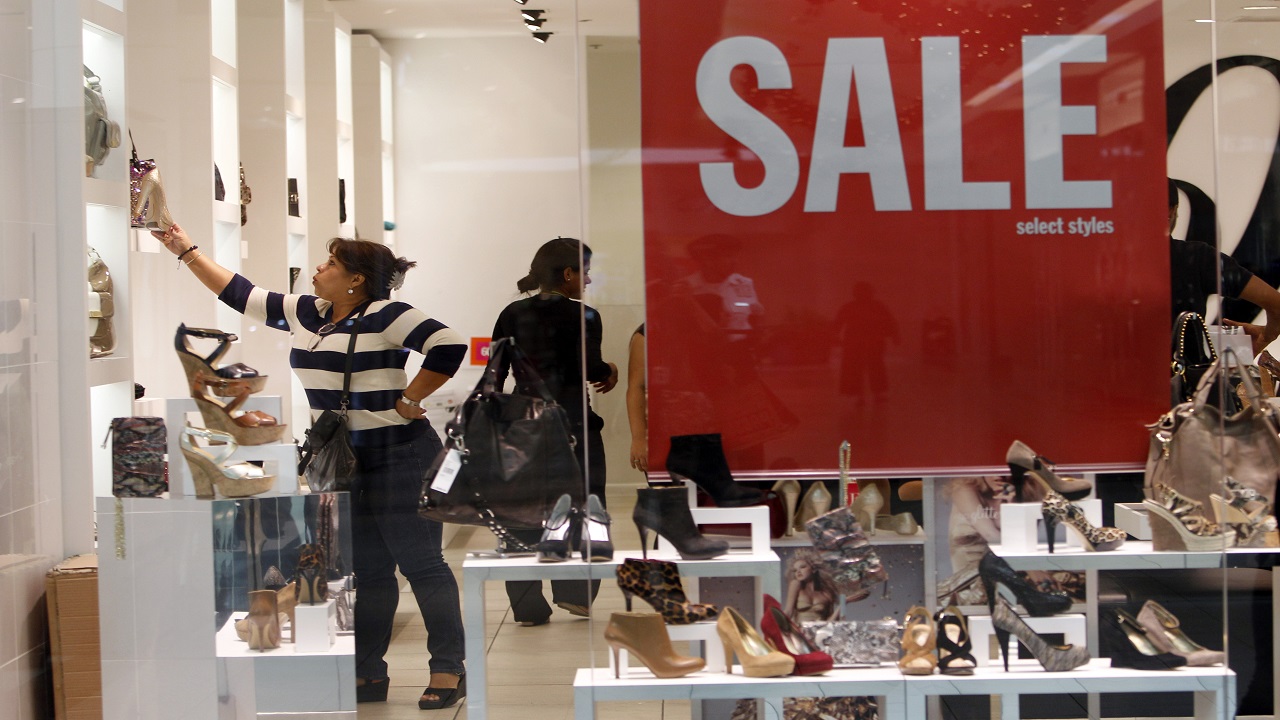 Nine West Holdings Inc. has filed for bankruptcy protection, the latest retailer to do so as it attempts to restructure its debt and refocus on its more successful products.

The shoe chain said Friday the bankruptcy filing was made to ease the sale of its Nine West and Bandolino footwear and handbag business, and so it can focus more on its growing businesses, which include One Jeanswear Group, The Jewelry Group, the Kasper Group and Anne Klein. Nine West said it has a "stalking horse" agreement — an effort by a bankrupt company to determine the market for its assets — with Authentic Brands Group for the Nine West and Bandolino brands.

Nine West joins the many retailers that have sought bankruptcy protection, closed stores or plan to go out of business entirely as more people shop online. Claire's and Bon-Ton filed for bankruptcy earlier this year, after several dozen others did so last year. That includes Toys R Us, which has now started liquidation sales.

Owned by private equity firm Sycamore Partners since 2014, Nine West was among about two dozen distressed retailers that Moody's Investors Service put on a watch list earlier this year of companies with poor credit ratings or liquidity, weak credit and what it calls challenged competitive positions.

Many retailers face similar challenges, including big debt loads. Toys R Us, for instance, was weighed down by $5 billion in debt that hurt its attempts to compete as shoppers moved to Amazon.

"Once we complete the reorganization process, our company will have meaningfully reduced debt and interest costs and be well-positioned for the future," he said in a statement.

Nine West has received $300 million in financing and has a restructuring agreement with parties that hold or control the vast majority of its secured and unsecured term debt. The company said the financing will give it the cash it needs to maintain its operations during its Chapter 11 process.

Weinstein Company to file for bankruptcy