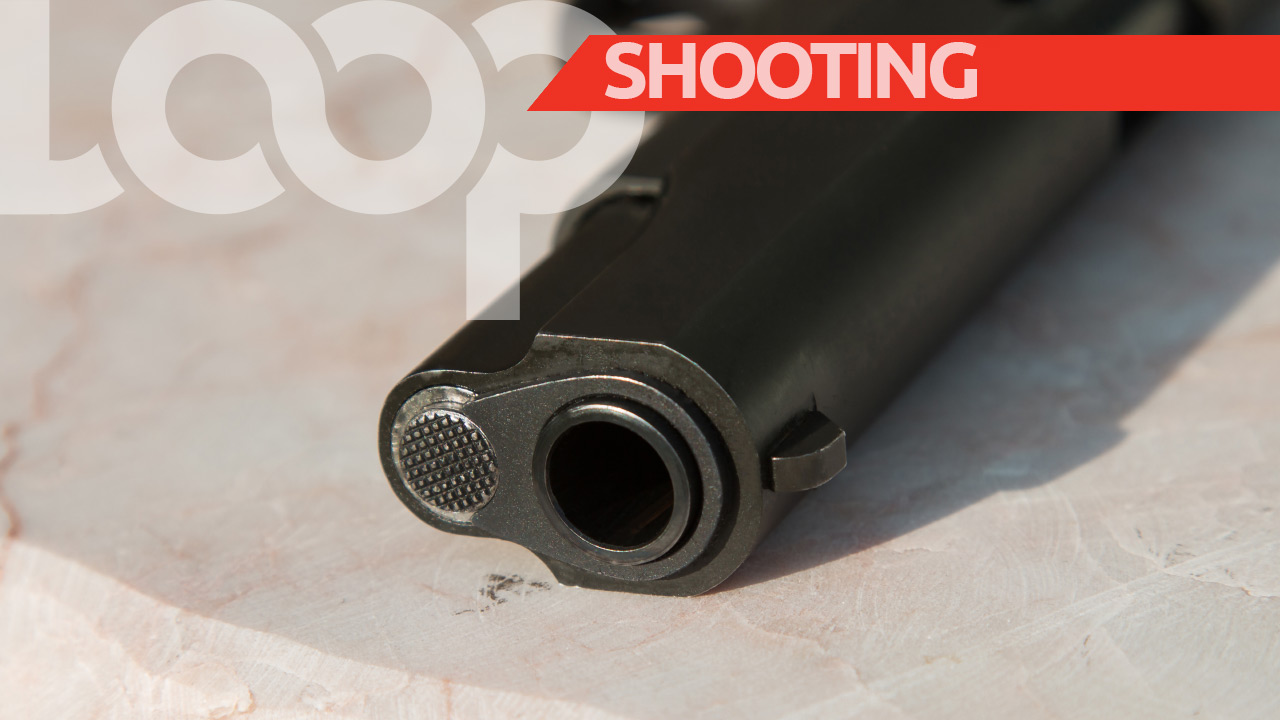 One man is dead following a shooting incident this morning in San Juan.

While information is still coming in as of 6am, the incident was said to have taken place at about 12:30am today.

Kareem Sydney, 29, was said to have been liming with a group of group of friends in a lane off Sunshine Avenue, San Juan, when they were approached by armed assailants.

Several persons in the group, including Sydney, were shot.

The police and emergency health services were notified and the wounded men were all rushed to hospital.

Sydney was pronounced dead on arrival.

Three others are said to be in a serious condition.

Man in police custody after shooting spree in Palo Seco