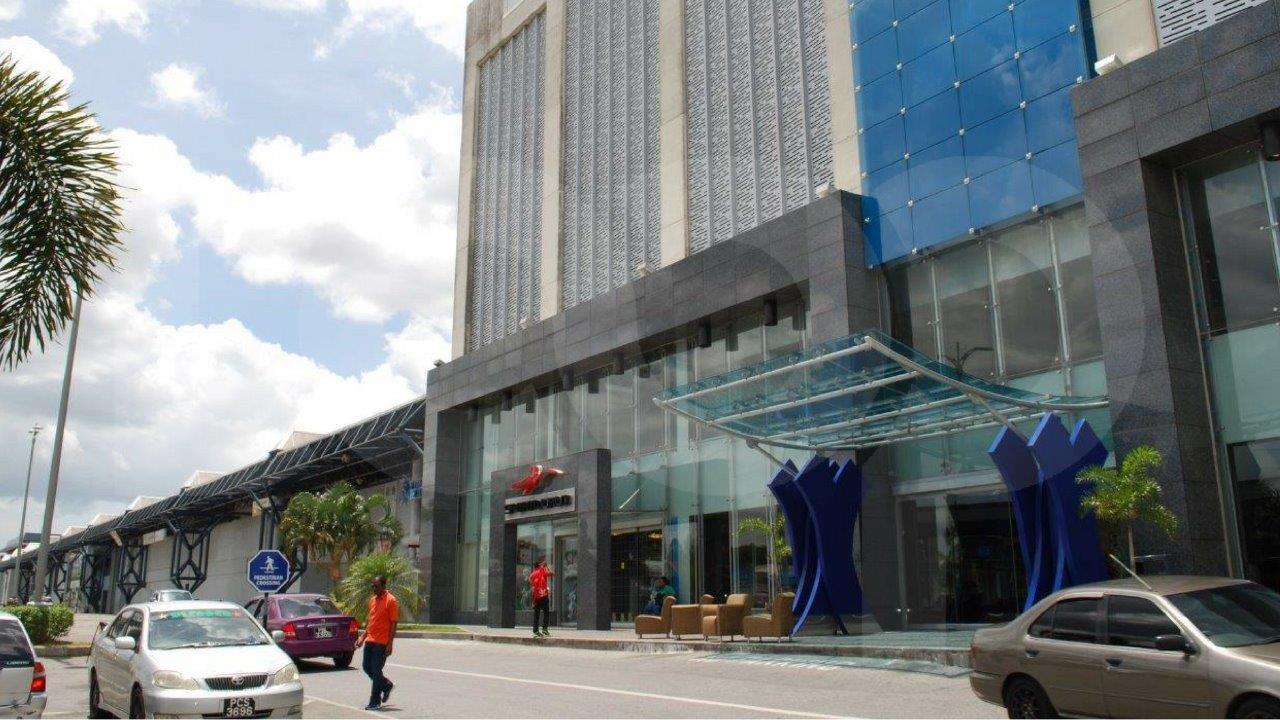 Shots heard near Gulf City Mall on Sunday night were reportedly from a confrontation between police and bandits.

In the aftermath, one man was arrested, and a firearm was seized on the scene.

Police said that at about 6:55 pm on Sunday, they received a report of a robbery which had taken place less than 30-minutes earlier along Hill Peace Road, Palmiste.

The victim had been robbed of his Toyota Axio car at gunpoint.

However, unbeknownst to the thieves, the car was outfitted with a disabler which was activated when the owner of the car realised the vehicle was in the Gulf City Mall area.

Police visited the location, and observed two men pushing a vehicle that matched the description of the stolen car.

They called on the men to surrender and one of the men allegedly pulled out a firearm and pointed it at the officers.

The other suspect took the opportunity to flee the scene.

The responding officers drew their licensed firearm and shot at the armed man.

The suspect was not hit but he did drop his weapon and surrender.

The police retrieved the gun – said to be a Smith and Wesson pistol containing six rounds of ammunition – and arrested the 27-year-old man.

He is currently aiding with inquiries, and a second arrest is said to be imminent.

One dead after ambush in Rio Claro