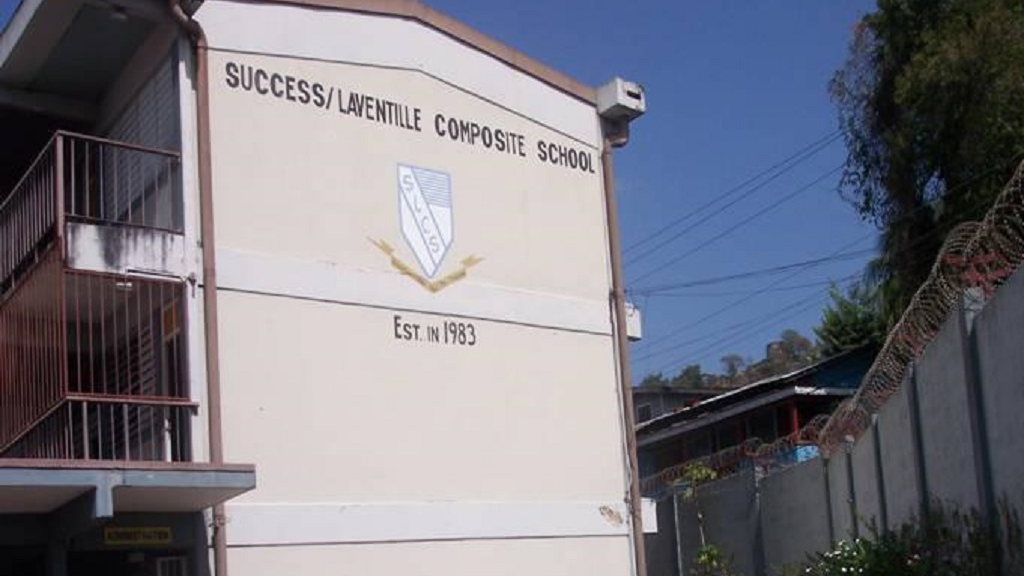 Police rushed to the scene at Success Laventille Composite School after receiving reports of rapid gunfire near the school on Wednesday.

While information is still coming in, LoopTT was told that at about midday, several loud explosions were heard in the area.

Thankfully, according to initial reports, no injuries were sustained.

Walls near the school did appear to have sustained damage and as a result, police were notified.

However, it could not be confirmed if the damage was the result of the gunfire.

A team of officers from the Besson Street Police Station and the Inter-Agency Task Force was at the location up to 1:00 pm on Wednesday.

Trinidadian pleads guilty to $3M bank fraud in the US