Should the "Rowlee" song be pulled? Massive fires back at SC, promoter 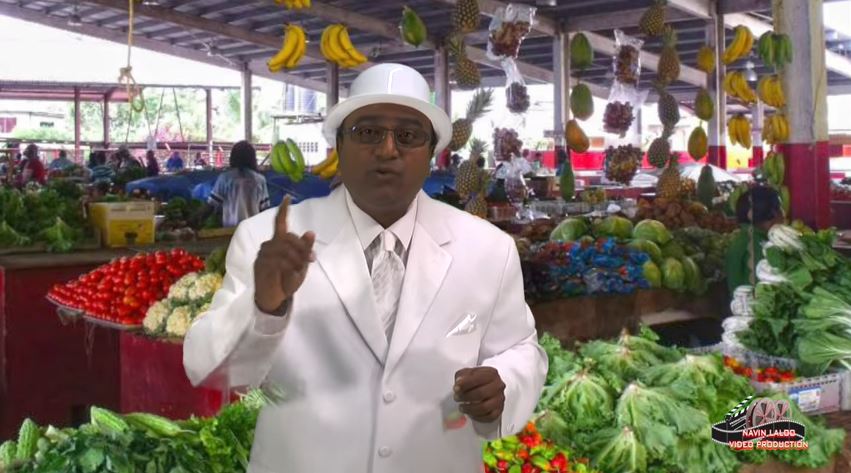 Chutney singer Nirmal "Massive" Gosein has responded to Senior Counsel Israel Khan who has called on him to pull his controversial "Rowlee Mudda Count" song from the airwaves.

Khan's call followed a similar one by the People’s National Movement (PNM) Women's League who has described the song as obscene and who has called for the public to boycott all events associated with the song.

Gosein fired back at Khan saying he will consider pulling the song if he withdraws his legal service for anyone charged with certain offences including kidnapping, rape and murder.

"I will consider pulling my song “Rowley Mudda Count” and give up my professional income as an artiste if Mr. Israel Khan SC is prepared to withdraw his legal services as defense counsel for anyone charged with murder, kidnapping, rape, robbery and gang violence. I suspect such an exchange might actually do more good for the country in light of the crime situation and the bag of criminals Mr. Khan has robustly and successfully defended in our courts," Gosine said.

The chutney singer added that some people have suddenly found their voice to condemn and criticise what he described as a stinging political calypso against the Prime Minister.

He claimed this highlights the inequity and hypocritical double standards in T&T.

"Calypso has been used to bash, denigrate and insult Indian leaders and the Indian community for decades without a murmur from these very persons. We were told to take it in stride because it was clever ‘picong’ and double entendre in calypso was all part of carnival," Gosine added.

He claimed that the list of calypsos which denigrate leaders of Indian descent is endless.

Gosein said Khan never asked others to withdraw their songs in the past asked why him.

He therefore questioned if there is some unwritten decree which says that Prime Minister Dr. Keith Rowley and his family are immune from political ridicule and criticism.

The chutney singer also responded to criticism by some who have described as 'racist' a character with darkened skin which appears in the video for the controversial song.

"In the unrealistic stretch to find legitimate grounds for criticism, some have pointed to the “blackened” face of the female character in my video. Whilst I appreciate the history lesson, the props and characters used on stage by the likes of Cro-Cro and Sugar Aloes left nothing to the imagination," the chutney singer justified.

Gosein also slammed the promoter of the Chutney Soca Monarch George Singh who described the song as distasteful and said he won't be allowed to perform the song at the competition.

The chutney singer said he never had any intentions of entering the competition.

"I made it abundantly clear from the release of my song am not entering any competition that's funded by PNM. Furthermore, George Singh and I never spoke," he posted on Facebook.