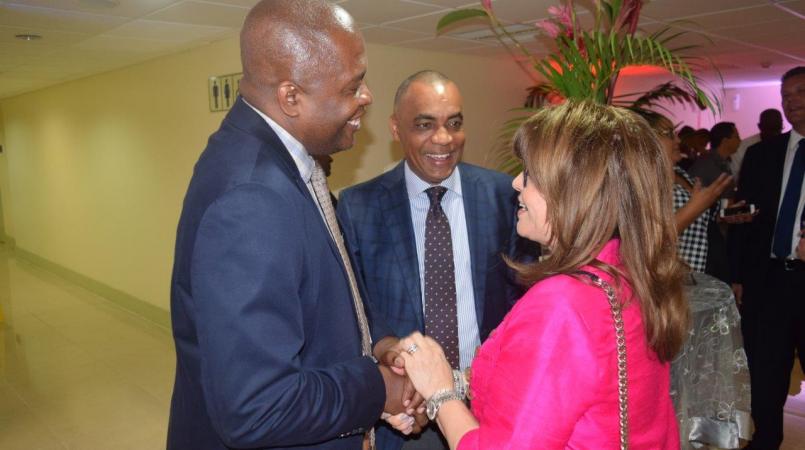 Signature Flight Support’s service was officially launched at a cocktail function that was held at the South Terminal at the Piarco International Airport on Thursday 27 April.

Signature is partnering with Airports Authority of Trinidad and Tobago (“the Authority”) to manage the operations at the Executive Jet Centre and provide support for general aviation services.

The Authority says it recognises Signature’s success in the industry as they operate the world’s largest and most successful fixed based operation and distribution network with over two hundred locations at airports across the globe.

Chairman of the Authority, Nigel Ferguson, in his remarks, recognised the importance of the development of this sector of the aviation industry and believes that with the official commencement of this service, and with Signature’s large international network, the desired growth will be achieved.

According to Ferguson, what is familiarly known as the ‘old airport’ is being transformed into a business hub of general aviation and cargo activity. The introduction of this service would create employment, promote economic activity, encourage foreign investment, increase regional and international accessibility and connectivity and would contribute significantly towards the nation’s GDP.

President and Chief Operating Officer of Global Operations for Signature Flight Support, Maria Sastre, addressed the gathering saying that the Executive Jet Centre was a gateway to the nation of Trinidad and Tobago, and that the quality of service received there would influence the first impressions of potential investors.

She believed that the elite, high-quality operation would enhance the attractiveness of Trinidad and Tobago as a destination for business tourists.