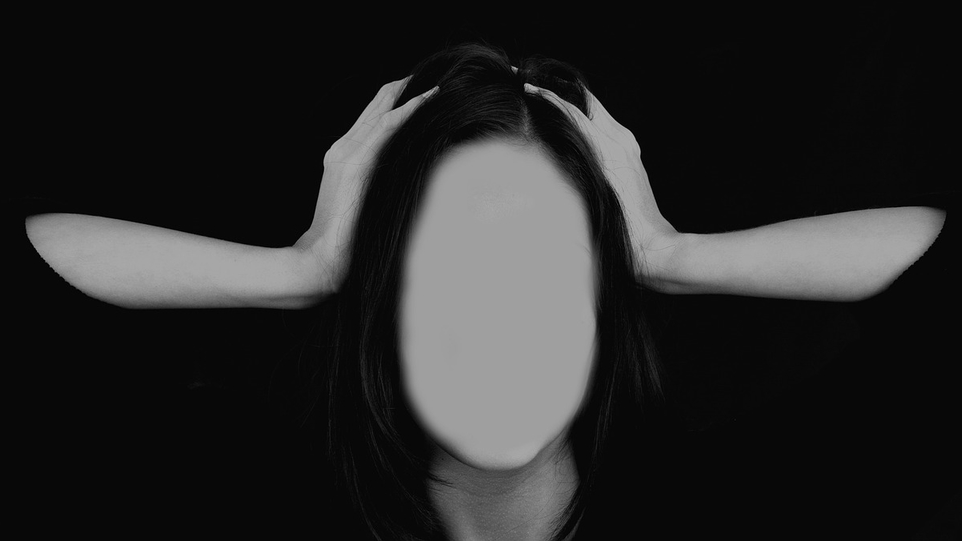 Almost 15 percent of students report being raped or unsure of whether they were raped or experienced some form of sexual assault.

This study, which was launched in 2018, was the first of its kind done locally and regionally.

According to SLF, bullying by definition is an act of intended harm that involves a power imbalance between the bully and victim which is often repeated over time.

In SLF’s report, the data revealed many trends that feed into this definition:  73 percent of respondents reported verbal bullying, with homophobic slurs – based solely on real or perceived sexual orientation and gender identity and expression – is the ammunition of choice.

Physical bullying spills out through the videos we see spreading via cell phones and on the internet, SLF said in a release.

"Almost a third of students surveyed reported being forced to engage in unwanted sexual activity, touching or being pressured to send sexually explicit photos or comments through cell phones or social media. Even more alarming is that almost 15 percent of students surveyed reported being raped or unsure of whether they were raped or experienced some form of sexual assault, with the numbers being almost equally split between boys and girls. As for reporting, almost 60 percent of students said they didn’t feel safe reporting their experiences to anyone at the school and those who did feel safe reported bullying to their friends, teachers and principals in decreasing order," SLF said.

To gauge whether there has been any change in bullying trends and whether disparate intervention efforts between government and civil society have borne any fruit, SLF, in partnership with the UNESCO’s Associated Schools Project Network (ASPnet), will embark on another round of data collection and reporting on the state of bullying and gender-based violence in our nation’s secondary schools.

The exercise will take place over the next two months.

This effort has the approval of the Ministry of Education and is currently being funded by the European Union under grant funding to the University of the West Indies and its Sexual Culture of Justice Project.

“It is time to invest deeply in the social and emotional well-being of our children. The large sums of money expended during the national budget pay mostly wages and infrastructure, yet a key element of our children’s psycho-social development remains under-resourced,” says Jeremy Steffan Edwards, Executive Director of the Silver Lining Foundation.

“When we fail to invest in our children, we rob ourselves of future potential given that the next generation is supposed to be the generation of problem-solvers to the current crises. We have faith that the tides can turn, and we can create a new culture on educational development and child-enrichment. Anything less keeps us in the current societal morass,” said Edwards.

The survey will be implemented in 33 secondary schools across Trinidad and Tobago with a sample population consisting of 20 students in forms Three, Five and Six respectively in each school.

For further information or to lend support call The Silver Lining Foundation at 749-4515 or email them at thesilverliningfoundation@gmail.com