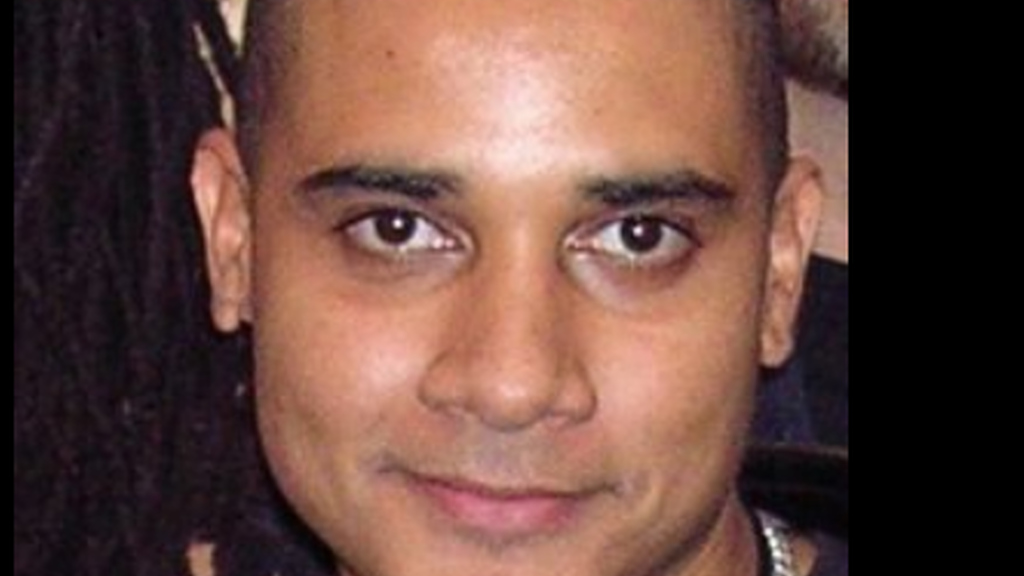 Simon Baptiste has been appointed the Creative Director of the International Soca Monarch.

Geoffrey Wharton Lake, Director of Caribbean Prestige Foundation, which owns ISM, told Loop that Baptiste was approached to take up the mantle of executing the event this year.

He said there won’t be a Chairman to replace Fay Ann Lyons who gave up the position last week, citing insufficient time to prepare for this year’s event.

Wharton-Lake and Ricky Raghunanan will retain their roles as Directors.

Baptiste is the Chief Executive Officer of Question Mark Entertainment, which has managed artistes such as Kes the Band, MX Prime and Nadia Batson.

Question Mark also stages annual events such as Decibel and Kes the Band’s Tuesday on the Rocks.

Soca Monarch will go on, call goes out for Fay Ann's replacement