Sinanan not to blame for Novo contract 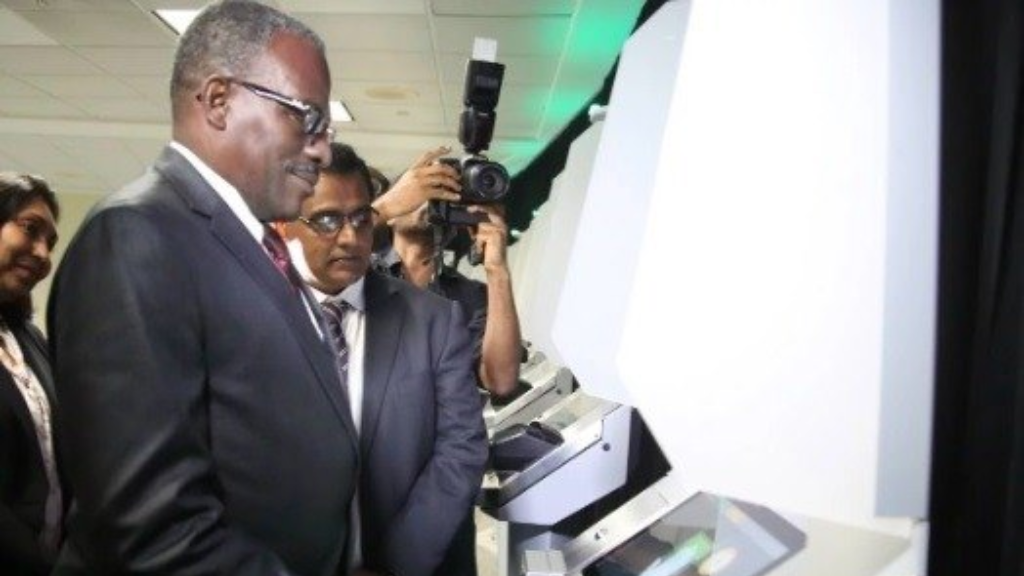 The probe into the award of a contract by the Airports Authority (AATT) to Novo Technology (Novo) for the provision of automated passport kiosks at the Piarco International Airport is not an indictment on Works and Transport Minister Rohan Sinanan.

The Automated Border Control System was launched in July 2018 by then National Security Minister Edmund Dillon.

Speaking on behalf of his colleague during Friday’s sitting of the Parliament, National Security Minister Stuart Young said at this stage, blame cannot be ascribed to any single individual.

He also noted that Sinanan was the first one to raise questions about the contract.

The probe of the award of the “suspicious” contract was announced at Thursday’s Post Cabinet media briefing. Senior Counsel Justice Rolston Nelson was appointed to investigate the matter.

A contract was entered into between Novo and the Airports Authority in December 2017, which was then supplemented in March 2018.

Minister Young noted that there were certain issues identified in the terms of the contract, particularly in the monthly payment of US $510,000 for a minimum of 100,000 passengers even if the number of passengers using the kiosks every month fell below that number.

At the end of the seven-year term, the kiosks would still belong to Novo.

A Cabinet sub-Committee comprising the Minister of Finance, Sinanan and Young found irregularities in the tendering process and the fact that there were no provisions for the payment on these contract sums.

“Those were the main issues that concerned us, and as a result, we decided that rather than proclaim on it and before we look at it any further we should appoint an independent investigator and someone with the sort of weight and experience of Justice Nelson,” Young explained.

“At this stage, there is an investigation that is going to be taking place and we cast no aspersions or make no indictment on any one until the completion of this investigation by the investigator,” he added.

Young said Government will request the report from Justice Nelson within two months.