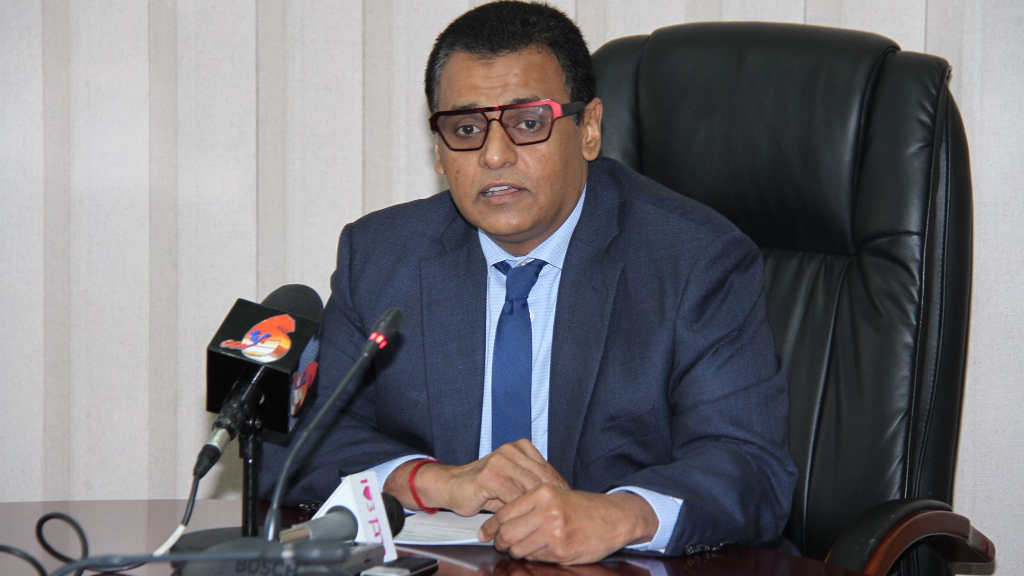 Works and Transport Minister Rohan Sinanan said all the necessary repairs on the T&T Spirit have been completed and the vessel is currently undergoing sea trials.

Speaking in Parliament on Monday, he added that it is expected that the vessel will be returning to service soon.

"It is expected that once completed, the vessel will be returned to service," he said.

Sinanan said a number of measures to resolve the issues plaguing the vessels which operate along the sea bridge have been introduced and will be implemented over the short- and long-term.

He said that the rebuilding of two of the four main engines that suffered 'catastrophic damage' was completed at the end of February and the initial sea trial was carried out on March 2.

Sinanan added that there were three additional sea trials in order to put the vessel under 'full load operation' so that any engine failures could be dealt with.

He said experts were satisfied with the performance of the engines.

"There continue to be issues that arise which will be dealt with as they arise," he said.

He said the vessel would return to operation following full certification.

He said the planned routine maintenance schedule would involve individual components which must be inspected and repaired each week, along with annual drydocking, hull repair and review of safety

With reference to the T&T Express, Sinanan said the vessel, which had not been drydocked for repair since March 2015, is due for a 'complete overhaul' as four main engines and four generators are all well over their service time.

He said there is a recommendation to renew all the electronic equipment and systems on the vessel as they will continue to deteriorate and cause problems.

He added that the recommendation was to have all the repairs done at the dockyard, before putting the vessel into drydock for hull and waterjet works.

Meanwhile, the Water Taxi has also been affected by mechanical issues and a shortened schedule was issued this week in order to carry out repairs.

A temporary sailing schedule will be in effect until April 20 as the Port Authority of Trinidad and Tobago (PATT) continues to facilitate vessel repairs.

The recently purchased Galleon's Passage continues its trek across the globe to Trinidad and Tobago, having recently docked at the Port of Honolulu in Hawaii to undergo checks.

NIDCO said in a release last week that once the vessel completes inspections it will continue to the next leg of its journey at Acapulco, Mexico.

The vessel was carded to arrive by the end of April 2018.