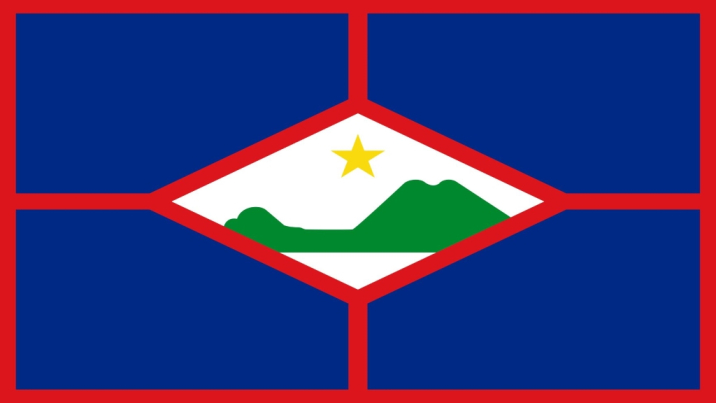 Tourists from Europe, the UK and US are banned from entering the Dutch territory of Sint Eustatius (Statia), in the Eastern Caribbean, due to the presence of coronavirus (COVID-19) in these locations.

Government Commissioner Marnix Van Raij announced the ban on Monday saying it follows a policy set by the Dutch Council of Ministers during a meeting on March 13.

He said: “Until present, there are no known or suspected case of the Coronavirus on Sint Eustatius. Let us all work together to keep it this way.”

“For Sint Eustatius, it’s imperative to take additional precautionary measures due to the fact the island could be put at serious risk based on its relatively small scale and vulnerability.”

The ban also applies to citizens and passport holders from China, South Korea and Iran.

These restrictions will not affect citizens of Caribbean countries once they have not travelled to the restricted countries within the last three weeks.

Tourists travelling to Statia usually transit through St Maarten’s Princess Juliana International Airport and Van Raij said visitors will be screened there before they depart for Statia.

A second screening will take place when they arrive on the volcanic island.

There is also an immediate ban on all yachts, ferries and small fishing boats docking on Statia.

Only cargo vessels can dock at Statia’s port to allow food supplies to be offloaded.

However, crewmembers cannot leave the vessel.

Residents returning from the Dutch Caribbean, who did not visit islands outside the group, are not required to self-quarantine but Van Raij said they should monitor themselves for symptoms.

Meanwhile, Statia’s Director for Health Care Carol Jack revealed authorities are in the final stages of setting up a quarantine facility and Personal Protective Equipment (PPE) and others supplies will be shipped from Bonaire later this week.

She said schools will remain open and Statians should not panic.

Jacked called on Statians take to necessary precautions such as washing their hands and refrain from visiting the hospital if exhibit any symptoms of COVID-19.

More Caribbean Carnivals and events postponed due to COVID-19