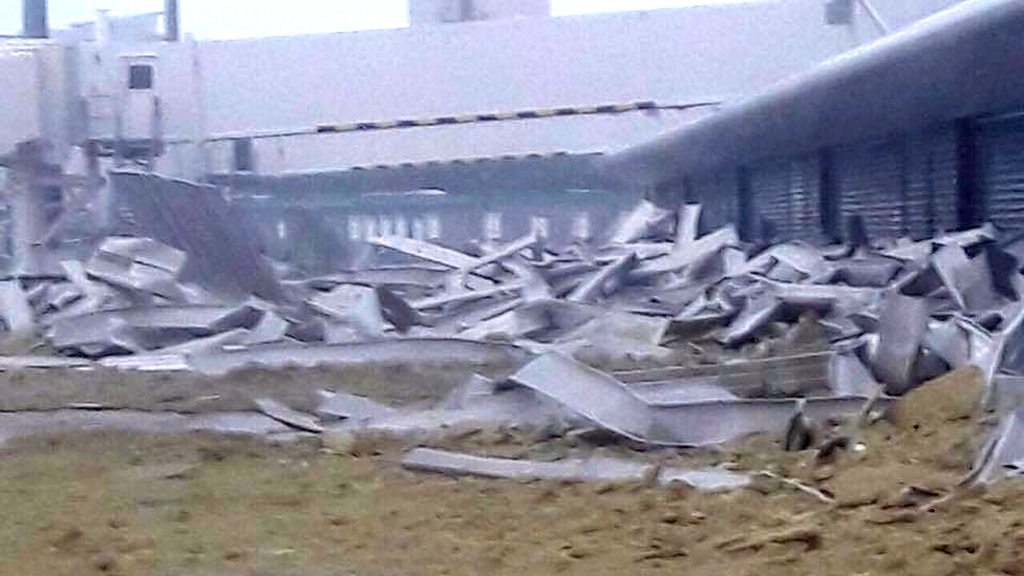 Mellissa Arrindell-Doncher, Minister of Tourism and Economic Affairs on Wednesday announced that Princess Juliana International Airport (PJIA/SXM Airport) will open to accept all commercial flights on that date.

The Minister said while the damage was severe with no quick fix in sight, they were able to get operations back to acceptable international safety standards.

“Even as we open our airport, we are still months away from restoring PJIA to its former glory,” she said.

The Minister explained that while the airport is opening, there will be some changes in terms of passenger movement and security within the terminal building to allow for repairs to the building to continue. Another building will be used to process passengers.

“There might be some inconvenience here and there, but we only ask a little patience as we work to get back to 100 percent,” the Minister said.

Arrindell-Doncher said all airlines will issue information regarding their resumption of service via their respective outlets and agents.

“We are in discussion with all of the airlines about the resumption of service to St. Maarten. St. Maarten as a destination has been hit hard and the road to recovery is long, but we still do have some hotel inventory that can be serviced and we still want potential investors here. Basically, the message we want to send to the world is we are resilient, we are open for business and we look forward to welcoming you back.”