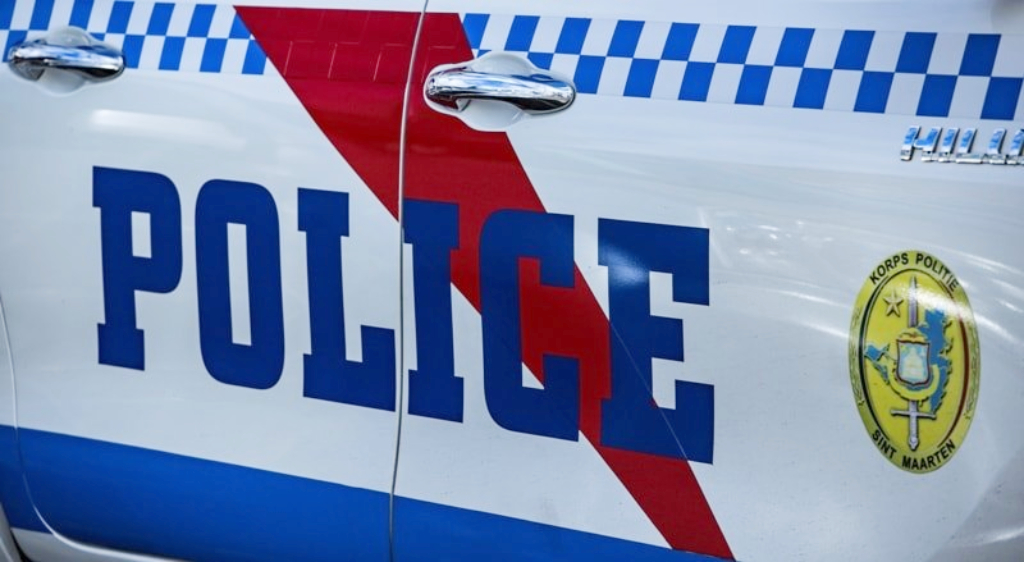 A jet ski incident off Sint Maarten has resulted in the deaths of two minors.

On June 30, 2019, members of the Sint Maarten Police Force, Coast Guard, Sea Rescue and the French Gendarmes combined forces and searched for two minors, who went missing after a party.

According to the police statement on Sunday at 3:00 am, the French Gendarmes received a call about the two minors who had not returned home. Later, it was discovered that the minors took a jet ski on the French side and went joyriding in the lagoon.

The Gendarmes started a search in the lagoon but did not find the minors nor the Jetski.

The search was scaled up and the Sint Maarten Police Force, The Coast Guard and Sea Rescue joined in the search. French Gendarmes also requested assistance from a Helicopter Search Team, located in Guadeloupe.

Later during the morning hours, the combined forces found the two bodies of the deceased minors on the French side in the lagoon and the damaged Jet ski was found in the water near the Dutch side. The Jetski was transported to the substation of the Coast Guard for further investigation.

At the moment, the Sint Maarten Police are not disclosing the identities of the minors.

The investigation is ongoing. Where and what the cause is of the death of the victims has not been determined as yet. More details will come as soon as they are available.

The Sint Maarten Police Force extended their deepest condolences to the family and friends of the deceased minors in this unfortunate incident.

US visitors missing in Barbados still not found