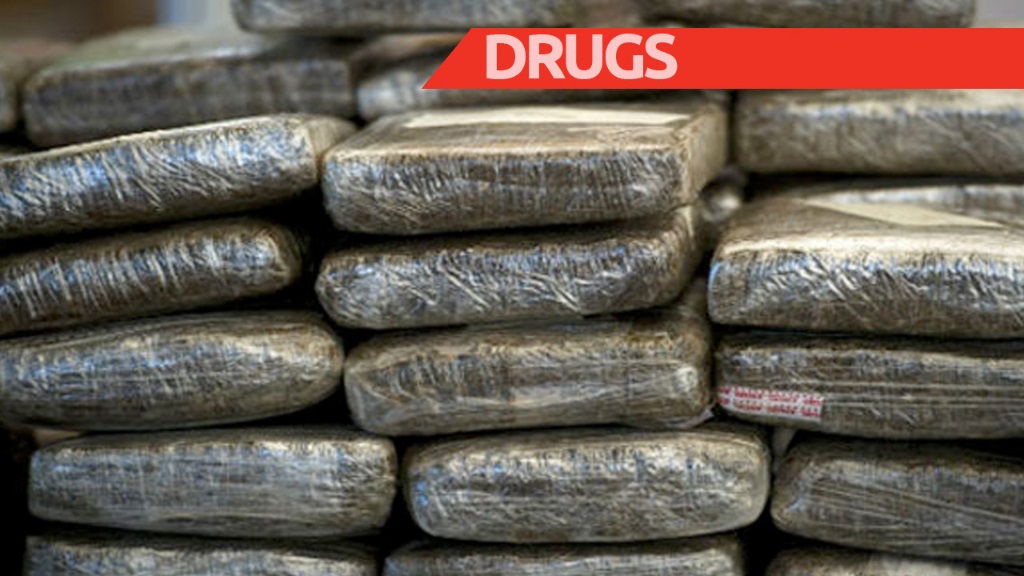 A Siparia couple was arrested by officers of the Siparia Criminal Investigations Department after they were found to be in possession of a quantity of high-grade marijuana during an anti-crime exercise conducted in the district Monday night.

A party of officers, supervised by Sgt. Prakash Jaggernath, were on surveillance duty along Villabrera Street, Siparia, on Monday 24 December 2018, when they observed a silver BMW motor vehicle with two occupants.

The officers attempted to intercept the vehicle which came to a sudden stop and began reversing at high speed. The vehicle subsequently crashed into another vehicle which was driven by an off-duty police officer attached to the San Fernando CID.

The occupants of the vehicle; a 33-year-old man and a 25-year-old woman, both of Siparia, were apprehended.

A search of the vehicle resulted in the discovery of 425g of marijuana hidden in the trunk. The drug has an estimated street value of $17,000.

Police seize $65K worth of marijuana in St Joseph

Police destroy $2M worth of marijuana in Biche