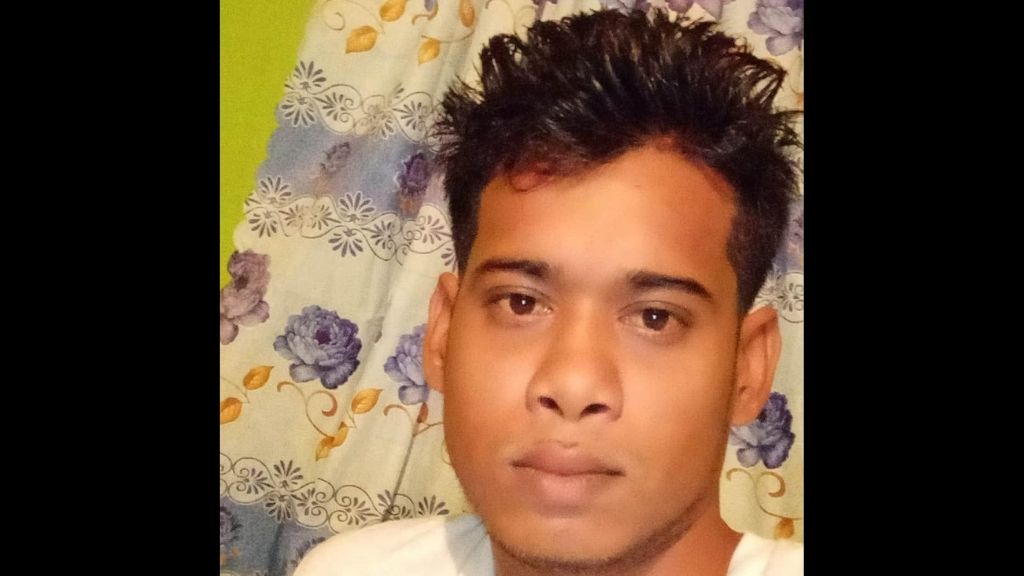 A 28-year-old man from Siparia was denied bail for the rape of a 74-year-old woman when he appeared in court on Monday.

Alvin Sookram, a labourer from La Brea Trace, Siparia, was denied bail when he appeared before Magistrate Aden Stroude at the Siparaia First Magistrates’ Court to answer to the charges of rape and kidnapping.

According to reports, the 74-year-old woman told officers at the CID office in Siparia on July 25, 2020 that the 28-year-old kidnapped and raped her a day earlier.

The woman told police that around 10:30pm on the day in question, she left the home of her neighbour at La Brea Trace, Siparia, and proceeded towards La Brea Trace junction.

As she was waiting to cross the road she said a man approached her and bundled her into a car.

She claimed that the car was driven by another man who drove the vehicle further inside La Brea Trace and into a back road behind the Siparia West Secondary School, where she was pulled her out of the car, dragged her down a hill into a bushy area and raped.

The woman said she began fighting him off and screaming at which time the suspect threw a stone, striking her on her right foot and dealt her several blows with his hands on her back.

She told police that the man then ran off and left her in the bushes where she stayed until daylight as she was afraid and also unable to see to leave.

The woman said she later made her way to her home.

She was taken to the Siparia District Health Facility by officers of the Siparia CID, where she was medically examined and a medical certificate was obtained of her behalf.

Under the supervision of Snr Supt John and Insp Simon, Sgt Ramsaran, Ag/Cpl Gokool and WPC Philandez continued enquiries and with the assistance of the Rio Claro CID, arrested the accused at Ecclesville, Rio Claro on September 4, 2020.

He was charged on September 7, 2020 for the two offences.

Woman claims she was raped by priest as child, Mt St Benedict responds