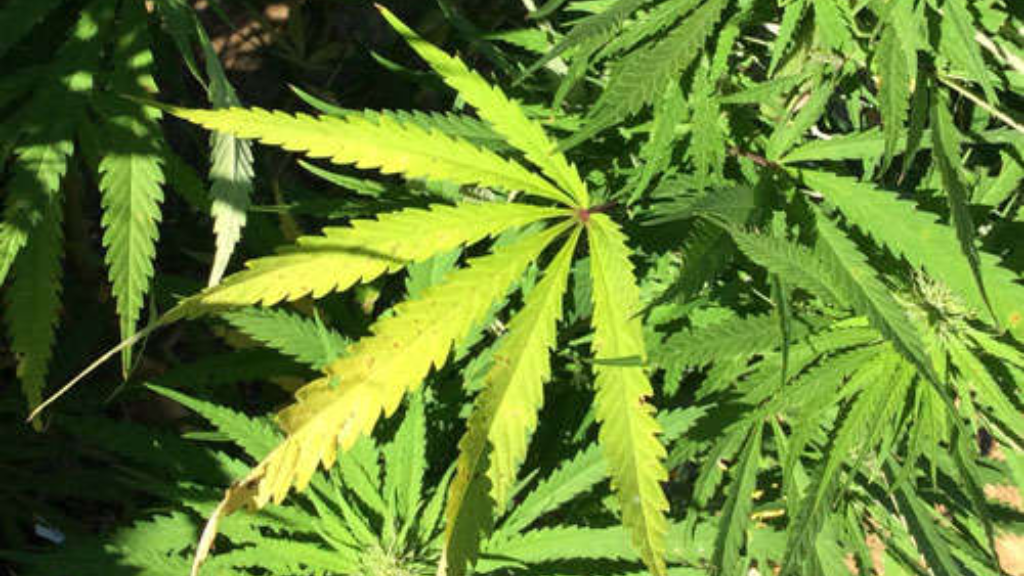 A 24-year-old man was scheduled to appear before a Siparia Magistrate on Monday on allegations of drug trafficking.

The suspect, who is from Darsan Trace, Siparia, was held with 52 packets of marijuana.

The drugs, which weighed an estimated 160grammes, were found in the crotch of the suspect’s pants.

According to police reports, a party of officers from the Siparia Police Station, led by Cpl George and Cpl Prince, were conducting inquiries along Thompson Trace Extension, Siparia, at about 6.30pm on Friday, when they observed the suspect standing along the roadway.

On seeing the police, the suspect immediately turned and attempted to flee the scene.

One of the officers, PC Ranjit, gave chase and he was able to detain the 24-year-old a short distance away.

The suspect was searched and the drugs were allegedly found on his possession.

As a result, he was arrested and charged.

Two arrested in Tobago during protest