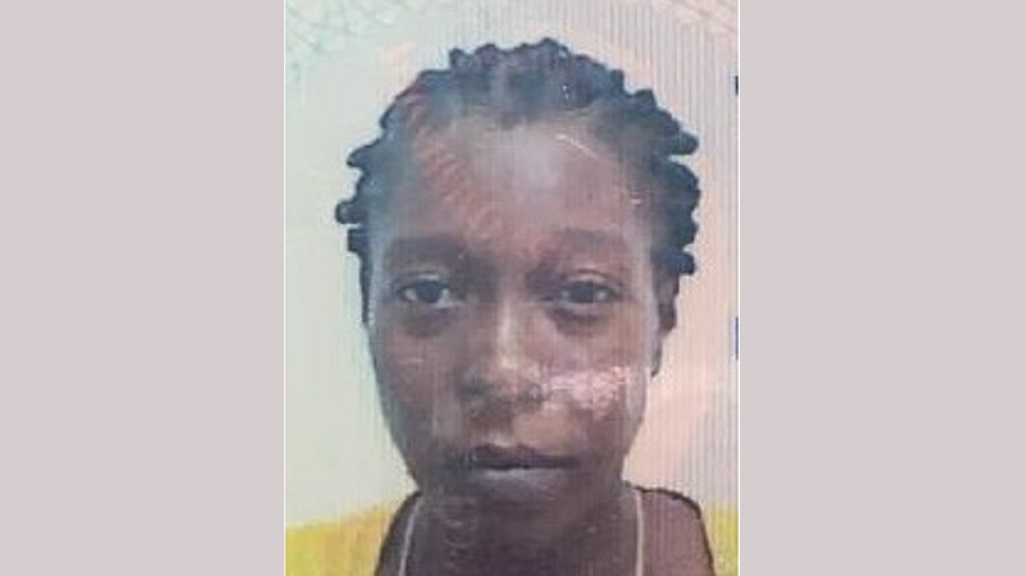 A 28-year-old Siparia woman appeared in court charged with fraud after allegedly withdrawing $77,359 from a relative's bank card without permission.

According to a statement issued by the Trinidad and Tobago Police Service (TTPS), Rhonda Jasmine Mitchell pleaded guilty to stealing a relative's ABM card and making withdrawals amounting to TT$77,359, as well as seven counts of money laundering totalling TT$23,800, at various locations in Fyzabad, Gulf View and Guapo, without the consent of the victim.

The incidents were said to have taken place between January 14 and June 3, 2019.

A report was made to the police and officers of the Fraud Squad South Office, under the supervision of Snr. Supt. (Ag.) Deosaran, conducted investigations into the matter, which were coordinated by ASP (Ag.) Julien and Insp. Burnett.

Mitchell was subsequently arrested in the Southern Division on November 26, 2019. Charges were laid by W/Cpl (Ag.) Kissoonsingh, of the Fraud Squad South Office on Wednesday 27th November 2019.

Mitchell appeared before Magistrate Margaret Alert, in the Siparia 1st Magistrates’ Court, on November 28, 2019 and pleaded guilty to all charges.

The matter was adjourned to December 4, 2019

US Embassy warns of fraudulent calls using its numbers

Former licensing officers among 9 held in connection with fraud