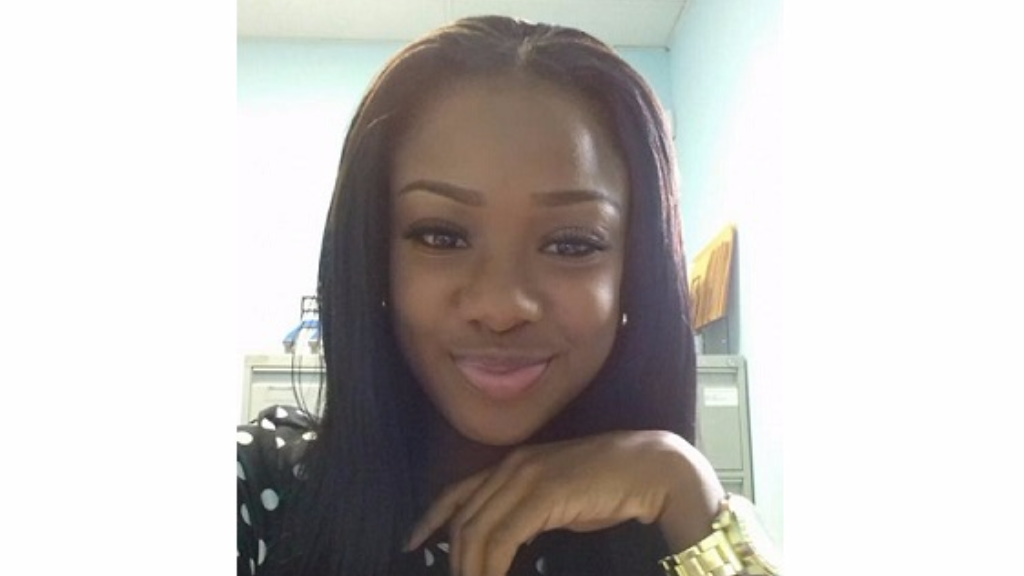 It’s been close to six months since the brutal murder of 22-year-old Woman Police Constable Nyasha ‘NyNy’ Joseph. The incident which dominated media reports, left citizens distraught and outraged as her killing raised many questions and provided little answers.

Joseph, who was attached to the Morvant Police Station having recently joined the service, went missing on Thursday, March 9. She did not turn up for work and calls to her cell phone went unanswered. A joint search was then mounted on Friday, March 10, with officers combing the Sea Lots and Beetham areas but to no avail. 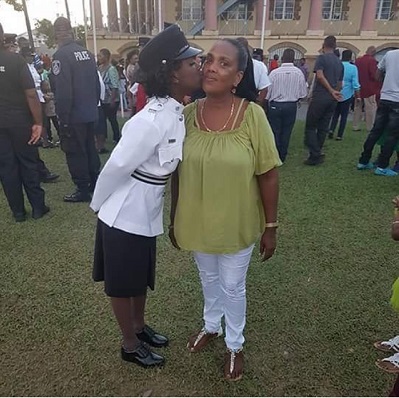 As the days went by, police widened their search to the seas. Six days later, WPC Joseph’s body was discovered by two shrimp fishermen in the Gulf of Paria at the mouth of the Caroni River on March 15. She was wearing her police uniform.

On March 16 an autopsy was conducted, however, the results were inconclusive as Nyasha’s body was in an advanced stage of decomposition.

Speaking with Loop TT on Friday, Nyasha’s elder sister revealed how the family was managing to deal with the aftermath of her sister’s death.

“We just take it one day at a time, we have our up days, we have our down days. Yesterday we had court so that was one of our down days because every time we go to court is like everything happening from beginning.”

Nyasha, fondly called NyNy, left behind a four-year-old daughter. Jamila said thus far, her niece seems to be in good spirits, despite her mother being snuffed out of her life.

“She knows she knows she’s not seeing her mommy again. She’s coping in her own little way. I have two children and she lives in the house with them. I have one just a year older than her, she’s five and they are pretty close and then I have another that’s a year and a half so she has company at home.”

Jamila also expressed concern about the crime situation in Trinidad and Tobago. She advised women dealing with domestic or other issues not to internalize but rather, seek help. She further cautioned women to heed the counsel of their parents.

"Two, I always say be open.Thank God Nyasha was open so we could have given a lot of information. You know, don’t live that secretive life that people don’t know nothing about yuh because I mean, from the time she went missing we could have just off the bat say, ‘hey, go for that man.’ We already knew some of the things she may have gone through and all of these things. So, you have to be open, talk to somebody if you know you in little trouble, try and open up, let somebody know, open up.”

Nyasha’s ex-boyfriend Kenneth “Miller” Browne, 38, and his ex-wife Melissa Browne, 28, are both charged with her murder.

UPDATE: Two appear in court for the murder of WPC Nyasha Joseph

Tributes pour in ahead of funeral for murdered WPC