Sister pleads for help to save her brother's life 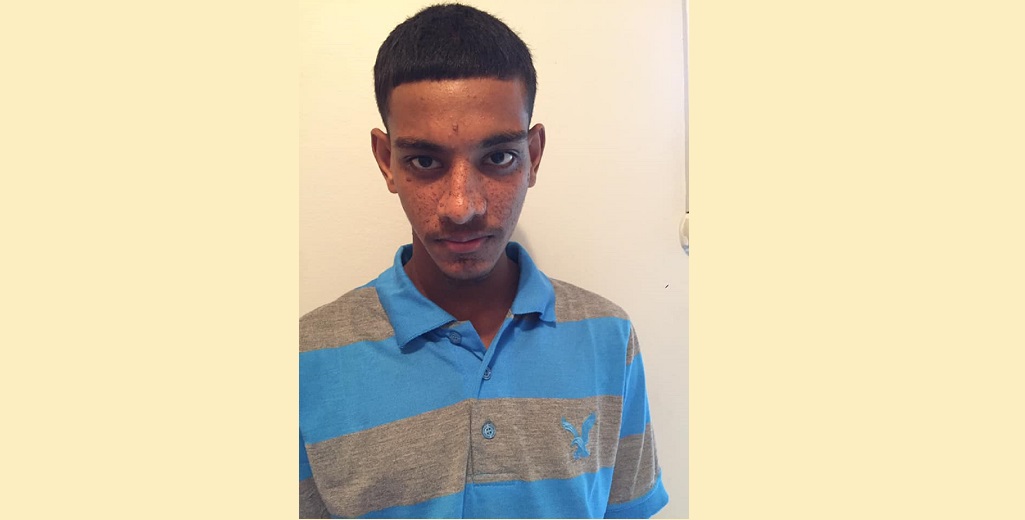 An impassioned appeal was made by a desperate sister via social media hoping to save her brother's life.

Ria Rahim took to Facebook on Friday to beg for a kidney for her 18-year old sibling, Fareed Rahim, who was diagnosed with renal failure at the age of three years old.

She said he's been attending the Mt Hope Hospital as well as the San Fernando General Hospital for treatment since then.

In her post, Ria stressed that the situation has only gotten worst.

"As the years went by the stages of renal failure increased and his both kidney is functioning at 18% at this moment," she stated.

Ria added that her brother has been placed on a kidney transplant list and is in need of surgery.

"Many people who suffers from renal failure normally performs kidney transplant and it is one of the most common organ transplant performed in today’s world in helping an individual with another chance at life.
Fareed is in need of a Kidney Transplant in order for him to get a second chance at life," she said.

Fareed's sister ended the post by urging members of the public willing to help to contact the family to donate blood.