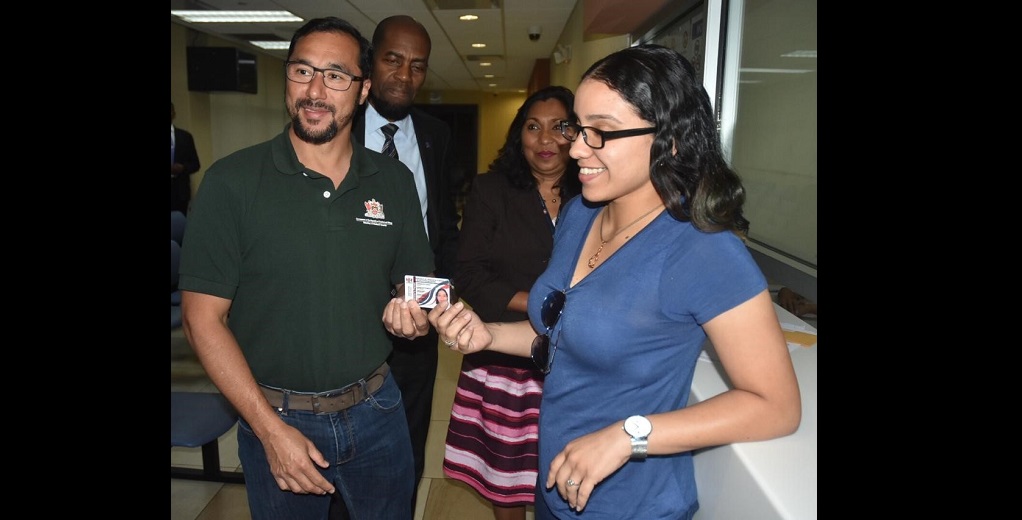 Government has granted a six-month extension for Venezuelans in Trinidad and Tobago who were issued national registration cards.

"The instructions I've given is that with respect to the expiry of the initial six months which may vary, that there will be an automatic six-month extension granted to all of those who have already been granted the first (six months)," he said.

On May 31, 2019, government launched a Venezuelan registration process for identification cards which would allow them to work in the country for up to one year.

Government said the program would allow Venezuelans access to protection from the authorities and would help stop human trafficking.

Related article :US funding to help 800 Venezuelan children in T&T with schooling

According to data from the United Nations (UN), in 2019 four million Venezuelans fled their home due to the ongoing economic and social crisis, most of them travelling to neighbouring countries.

Latin American countries are hosting the vast majority of Venezuelans, with Colombia accounting for some 1.3 million, followed by Peru, with 768,000, Chile 288,000, Ecuador 263,000, Brazil 168,000, and Argentina 130,000. Mexico and countries in Central America and the Caribbean are also hosting significant numbers of refugees and migrants from Venezuela.

Governments in the region have established mechanisms for coordinating their response and facilitating the legal, social and economic inclusion of Venezuelan citizens.

Chief among them is the Quito Process, which has brought together Latin American countries affected by the outflow of Venezuelan refugees and migrants.

To complement these efforts, a humanitarian Regional Refugee and Migrant Response Plan (RMRP) was launched last December, targeting 2.2 million Venezuelans and 580,000 people in host communities in 16 countries. So far, the RMRP is only 21 percent funded.