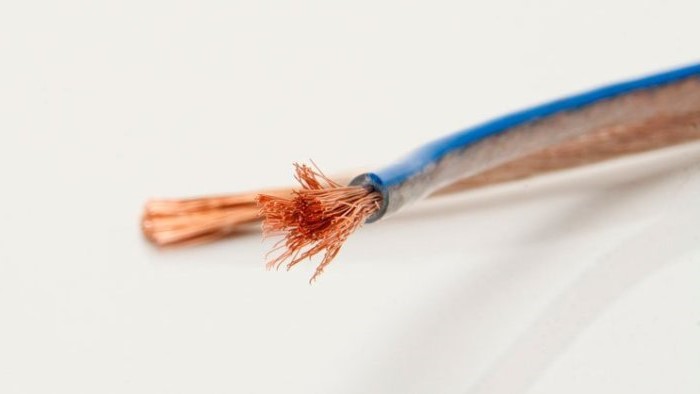 A father of two, who had a previous conviction of a similar nature, was sentenced to six months hard labour after he was held stealing cables from the Trinidad and Tobago Electricity Commission (T& TEC).

He was unrepresented by defence counsel.

The State was represented by Police Prosecutor Cleyon Seedan.

The court was told that Bissessar was arrested at about 10:35 pm on Friday by Estate Constable Ramdath along Reform Bypass Road, near Williamsville.

Bissessar was allegedly seen pulling cable through a fence of the compound of the Public Lighting Department.

The cables were said to have an estimated value of $6,600.

Bissessar plead guilty to the offence, and told the court that he was trying to make “some extra cash” so he could buy food and drinks, as well as afford a haircut, as he said work had been “slow” in recent days.

After further submissions in the court, in which Bissessar’s actions were admonished, he was jailed.

Mom, toddler pushed to the ground as thief steals phone