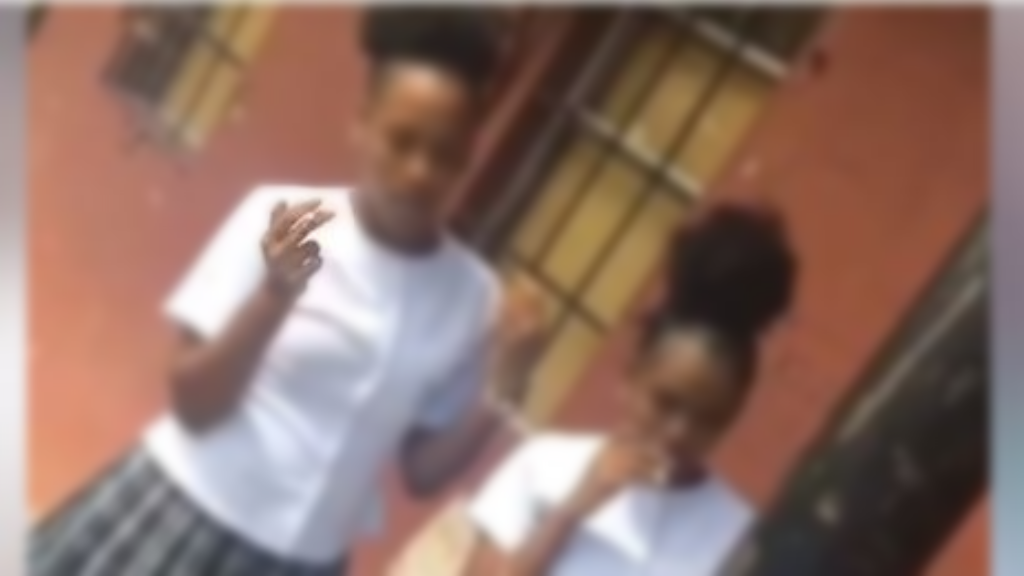 Six schoolgirls from the Diego Martin North Secondary School have been suspended for seven days after a video has been shared on social media depicting them smoking what appeared to be marijuana.

The video was shot on the school's compound while the girls were decked in their school uniforms.

Using Snapchat filters, they took videos of themselves indulging in the illegal substance.

In a conference held on Wednesday, Education Minister Anthony Garcia explained that the school supervisor has been instructed to conduct an investigation. He added that Police Commissioner Gary Griffith is aware of the video and has advised police to intervene.

"We have asked our school supervisor to do a complete investigation. In addition to that, I have received communication from the Commissioner of Police and he has written to me telling me that first of all, that he has identified the school as the Diego Martin Secondary School and that he has dispatched officers from the West End Police Division, he named the police officers, and they are conducting inquires. This morning, very early again, he gave me an update and he said that the officers, I don’t want to call their names, and personnel from the Child Protection Units visited the school yesterday and interviewed the principal. The Principal stated that the errant students will be suspended for seven days and he will make representations to the Ministry of Education for an extension of their suspension while an inquiry is being conducted."

Garcia said the TTPS will also visit the school to hold talks with students about drug abuse and drug addiction to prevent the culture of indulging in this activity.

"He [Griffith] also stated that he has instructed that lectures be held at the school by the Community Police and the Station Commander in an effort to avoid any reoccurrence of this situation."

Meanwhile, Garcia remained mum on his Ministry's opinion on the legalisation of marijuana. He avoided the question posed to him by members of the media on the topic.