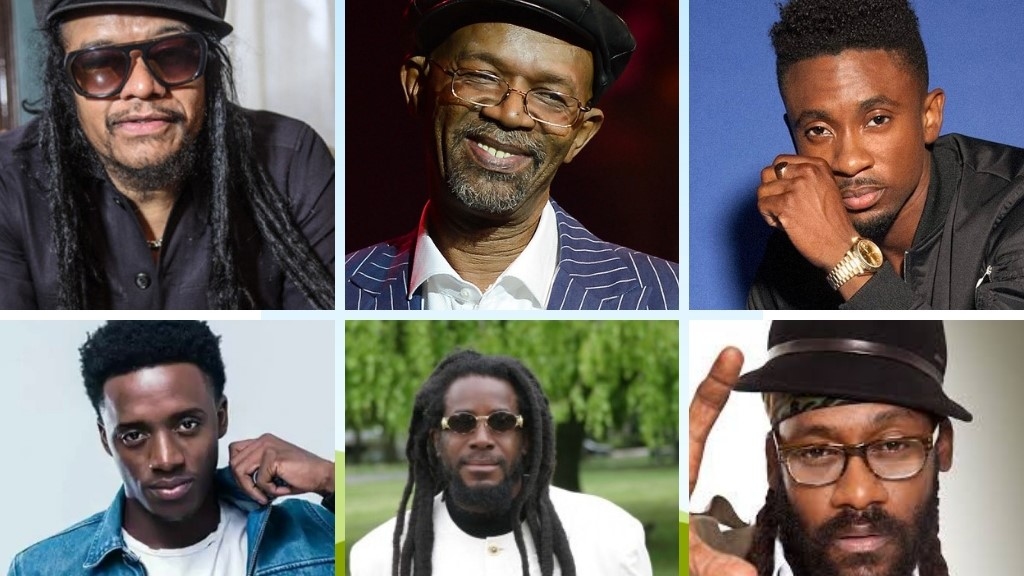 The cast of Redemption the concert 2019

Redemption the concert will celebrate its sixth anniversary this year.

And to mark this achievement, the show will feature six top reggae singers.

The expanded cast will be Maxi Priest, Romain Virgo, Half Pint, Christopher Martin, Tarrus Riley and the legend Beres Hammond.

This will be Hammond’s fourth year at the concert.

Redemption the concert will take place on June 1 at the Queen’s Park Savannah.

Reggae Sumfest launches in T&T, soca to get main stage spot in 2020

Young: Buju Banton must apply for exemption to enter T&T