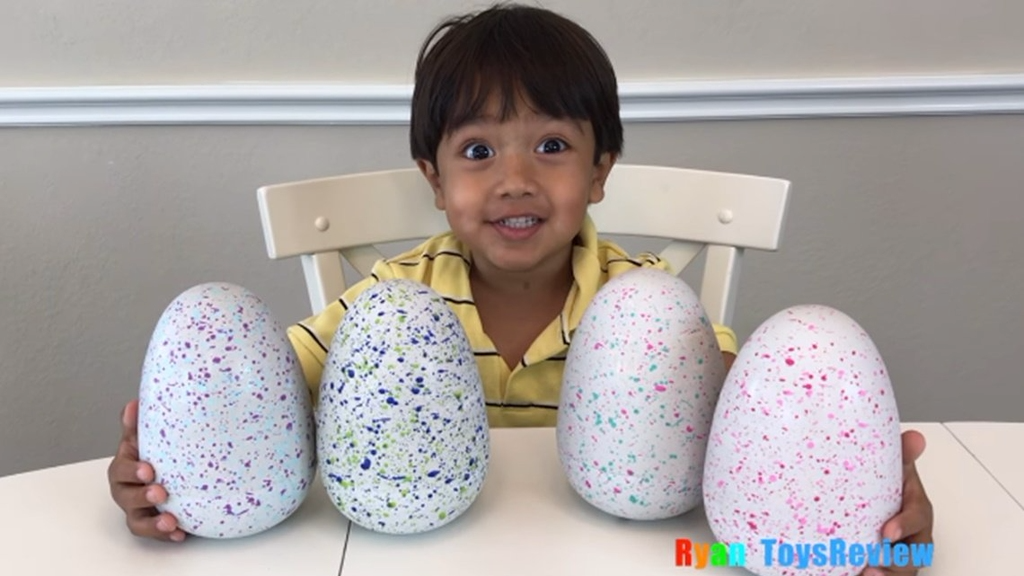 Forbes has counted down the top-earning Youtubers in 2017 and among them is a six-year-old who is making millions reviewing toys.

According to Forbes, Ryan of Ryan ToysReview made US$11 million opening and reviewing toys on his family-run channel which has over ten million subscribers.

Ryan started reviewing toys in 2015 and within months saw his audience grow exponentially.

Ryan’s surname and parents’ identities are kept secret but in an interview with TubeFilter, the parents explained how Ryan got into the Youtube game.

“Ryan was watching a lot of toy review channels — some of his favourites are EvanTubeHD and Hulyan Maya — because they used to make a lot of videos about Thomas the Tank Engine, and Ryan was super into Thomas. One day, he asked me, ‘How come I’m not on YouTube when all the other kids are?’ So we just decided — yeah, we can do that. Then, we took him to the store to get his very first toy — I think it was a lego train set — and it all started from there,” his mother said.

The family posts new videos to the channel every day and films two to three times a week.

His mother, who quit her job to film her son full time, said while Ryan gets a lot of toys he gives most away to family, friends and charity.

Please note if you are in the Caribbean and thinking of making money on Youtube, Jamaica is the only English-speaking Caribbean island eligible to become a Youtube Partner and therefore monetise content.

See the full list of top Youtubers ranked by Forbes.

Five fitness channels on YouTube you should check out