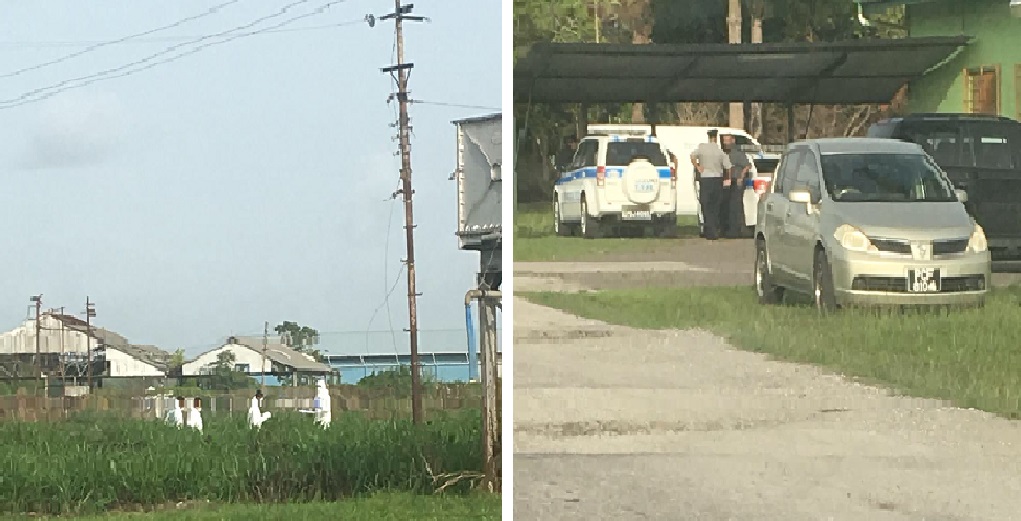 Police were earlier today on the scene of a gruesome discovery in Central, Trinidad.

Loop TT was informed that skeletal remains were found near the cafeteria area of the old Brechin Castle Factory in Couva.

According to senior officials, the discovery was made around 1:50 pm

Police count not say whether the bones were that of a male or female as there were no items of clothing or objects which could assist with identification. But, officers did say that the bones appeared to have been there for over a year.

Loop TT was also informed that frequent fires in the area might be responsible for the destruction of the evidence.

The bones are expected to be removed to the Forensic Science Centre, St James where testing will occur to determine the identity of the deceased.