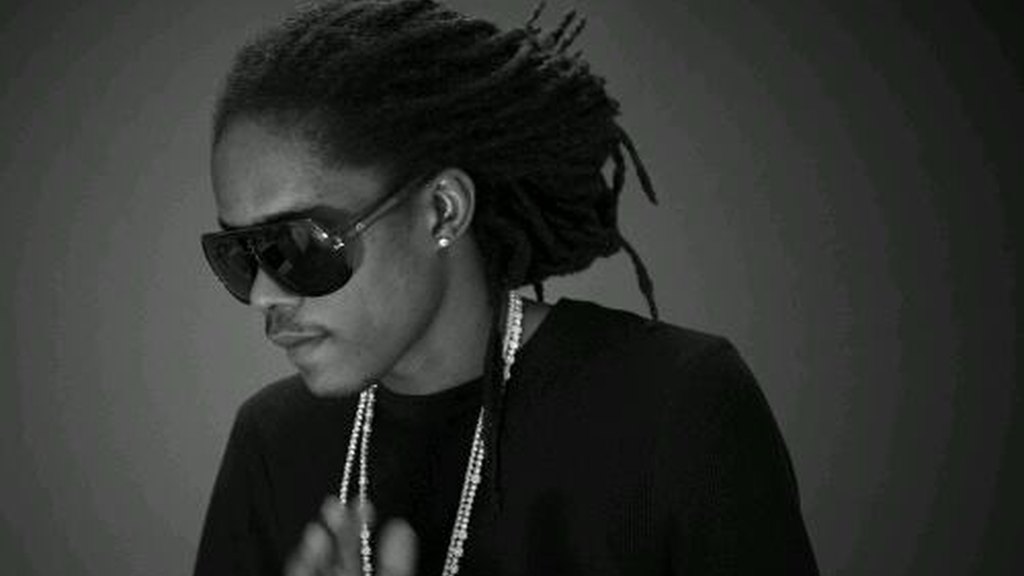 Nothing makes a juicy topic in soca like horning.

Shadow sang about it in his popular ‘Looking for Horn’ in 2002 and in 2019 Nadia Batson showed us how it works in ‘Strangers’.

In his song ‘Wrong Again’, Skinny Banton puts a relatable twist on it by singing about fed up he is of getting horn.

“When ah say ah fed up of getting horn, allyuh tink is joke ah making,” he sings.

“It was influenced by experience, my own complaint and my friends and the environment that we live in,” Banton told Loop.

Reflecting on his own experiences, Banton, 33, said there are several stages of a horn such as the premature stage when you fall in love for the first time and you feel like you are the best person in the class only to have the girl break up with you during recess.

“There is the teenage phase when you feel like you could make plans for marriage when you working nowhere but she had plenty options, I was just a choice and the over 20 phase when you start welcoming yourself home and asking to see family but the family don’t want to see you,” he said with a smile.

Though the song was released in June in time for Grenada’s Spice Mas, it is one of the few songs from the island that has so far resonated in Trinidad and Tobago.

“Writing the song, I knew it was going to be big but I wasn’t sure. The plan was to release it in 2020 but the producer was excited and he wanted to get the (Horn Machine) riddim out but I felt it was gonna be a good song,” Banton said.

Of course, the artiste, real name Shirlan George, is hopeful the song’s popularity takes him all the way to the International Soca Monarch finals which Grenadians dominated in 2019.

He didn’t make it past the preliminary round in 2014 with ‘Soak It’.

Born in T&T, Banton grew up in Carriacou, one of the islands that make up the tri-island state that also includes Grenada and Petit Martinique.

He started singing soca at the age of 11 in the Junior Soca Monarch competition at Bishops College in Carriacou.

“I won the crown that year in 98/99 and I had to defend it. I came second the following year and as I get older I started getting serious, seeing the light of being serious and getting serious. In my late high school days, I started participating in the Senior Soca Monarch in Carricaou and with the little excitement and hype it made me feel to keep doing it,” he told Loop.

He said around the age of 19 seriousness kicked in and he started putting things in place to record, finding the money, networking, learning the business and linking with radio stations.

“It wasn’t easy. I live on the second island to the mainland so I had to be able to prove myself to the mainland and being accepted by the artistes there," he said. "It wasn’t easy to be accepted but I used the creativity of telling stories to catch the ear so even if the song wasn’t played on the radio I always had something to say to make you listen."

Chutney Soca Monarch finals for Guaracara Park, 15 to be honoured